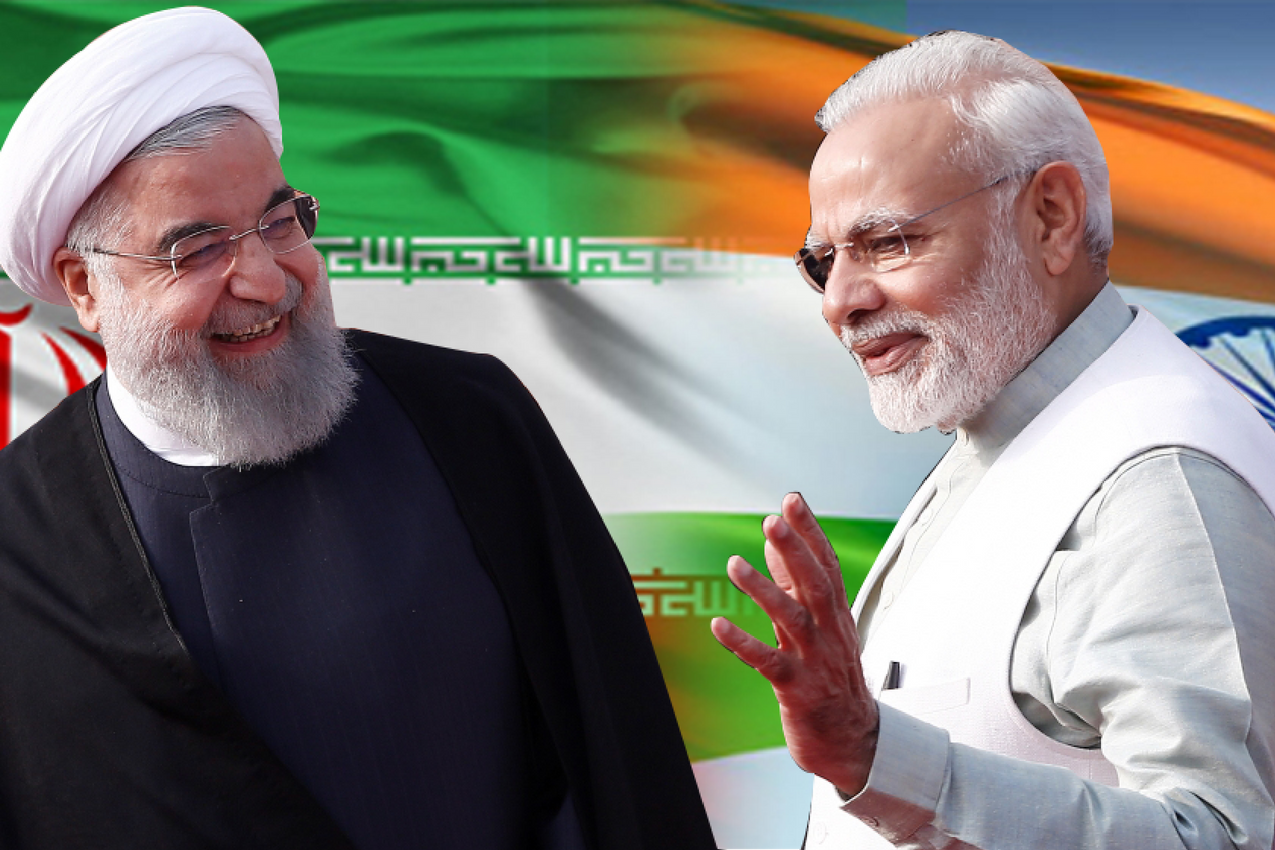 Despite US pressure to cut trade with Iran, India, today gave a strong signal that it would rather scale up its commercial engagement with Tehran possibly through a bilateral preferential trade pact.

India has conveyed its intention to step up economic ties with Iran, leader of a high-level visiting trade delegation from Tehran said the two countries should work together without bothering whether “others like or do not like…

“The fact is that the economies of India and Iran should work together. Others like or do not like, we should work together and everybody should think for their interests,” President of the Tehran Chamber of Commerce, Industry and Mines Yahya Al Eshagh said after meeting with Assocham here.

Addressing the meeting, Joint Secretary in the Commerce Ministry Arvind Mehta said that the Indian government has commissioned a study for a preferential trading arrangement with Iran. The bilateral trade was $14 billion in 2010-11, of which major part is the Indian import of crude oil.

In the wake of sanctions from the US and EU, Iran is looking for increased imports from India. However, the two countries still face problems with regard to banking transactions for which Iran has sought permission to open a branch of Parsian Bank in Mumbai.

The visit by the 56-member Iranian trade delegation coincided with that of US Secretary of State Hillary Clinton.

At a joint press conference with Clinton, External Affairs Minister S M Krishna said, Iran is “one of the critical destinations for our external trade”. India’s exports to Gulf region were about $100 billion.

Commerce Secretary Rahul Khullar has also assured the Iran business persons of resolving their problems, including setting up of Parsian Bank in India.

(With Inputs from PTI)

India says no to RCEP