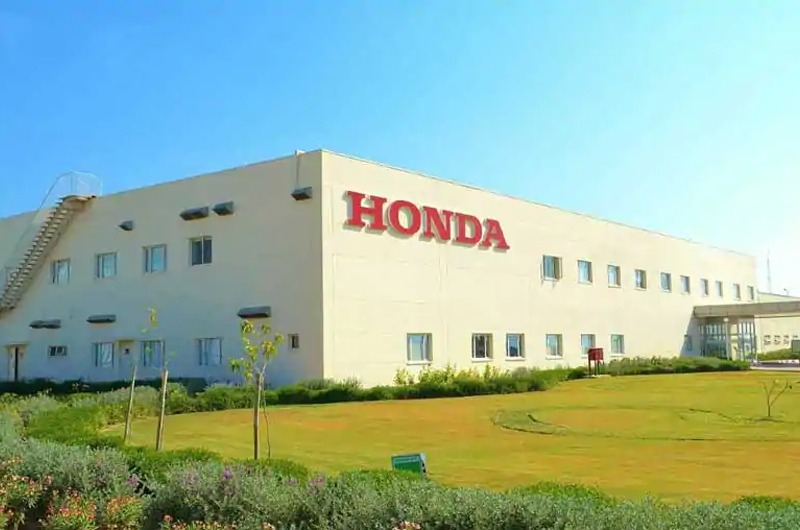 Japanese car manufacturer Honda has reportedly suspended operations in India and Brazil after its various units worldwide were affected by cyberattack. Honda Two Wheelers India said that the sales mapping tool had to be closed as a precautionary measure. However, the software was soon restored, it added

Company said: “Honda can confirm that a cyber-attack has taken place on the Honda network. There is also an impact on production systems outside of Japan. Work is being undertaken to minimise the impact and to restore full functionality of production, sales and development activities.”

“A company-wide network outage has been reported by Honda companies globally. While the cause of the problem is currently under investigation, the recovery process is underway. The disruption in the network has impacted some business operations leading to a temporary adjustment in the production schedule. There is no effect on the invoicing process at our dealership network,” it added.

In total, 11 Honda plants have been affected including five in the US, according to media reports. Motorcycle plants in India and Brazil have yet not resumed operations after the cyberattack.

“At this time Honda Customer Service and Honda Financial Services are experiencing technical difficulties and are unavailable. We are working to resolve the issue as quickly as possible. We apologize for the inconvenience and thank you for your patience and understanding,” the company tweeted on Monday.