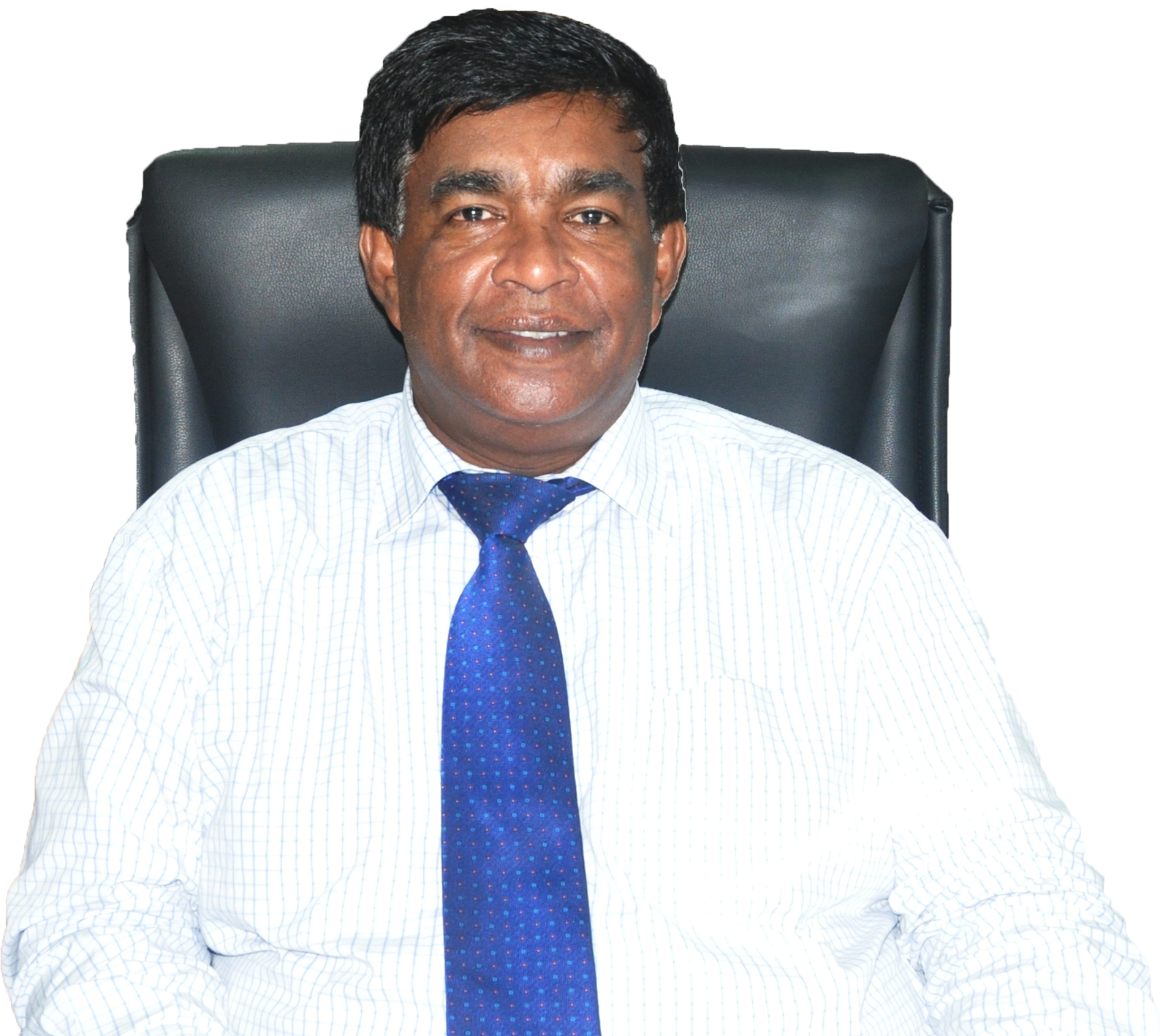 Talking to Diplomacy & Beyond, Minister of Arts and Culture, the Honourable Mr Prithvirajsing Roopun , shares his views on common cultural heritage of India and Mauritius and ways to further strengthen this bonding. Below are the edited excerpts…..

In fact, Mauritius and India have emotional ties beyond the official diplomatic relations established since 1948. Both with the Central Government and other states of India, as our ancestors came from various parts of India, like the state of Bihar, Maharashtra and Gujarat. We have a shared cultural heritage which dates back to decades. To preserve and promote this heritage, various activities are undertaken. Indian festivals, like Divali, Maha Shivratree, Ganesh Charturti are celebrated with much fervor and is even decreed public holiday. The Aapravasi Ghat which is one of the oldest surviving entry and transit point associated with the indentured indian labourers is protected as National Heritage under the National Heritage Fund Act and the Aapravasi Ghat Trust Fund Act. In 2006, the ghat was listed as a World Heritage Site by Unesco for its important role in the island’s social history.

The Cultural Exchange Programme between Mauritius and India is very active. Over and above, there is a close collaboration of my Ministry and parastatal bodies, mainly the different cultural centres and speaking unions engaged in the promotion of our common values and heritage. Our sacred relationship will continue to deepen and intensify in the years ahead as we both share similar aspirations in ensuring peace and prosperity for our citizens. As Shri Narendra Modi himself announced, prior to his visit to Mauritius in 2015, he is interested in cementing the connections with the Indian Ocean nations and particularly ours, whose history is irrevocably locked with that of Mother India. The special consideration during the Pravasi Bharatiya Divas 2017 towards Mauritius with regard to the grant of Overseas Citizen of India (OCI) Card is yet another step in the consolidation of our close cultural relations. I think that, the heritage of our special ties with India will now have to be passed on to future generations, through greater youth exchanges in fields of culture, arts, literature and language. This will ensure that our strong partnership grows even stronger in the years to come.

Our bilateral relations are mutually enriching. Mauritius has a privileged treatment in matters of language, culture and capacity building for teachers and scholarships in oriental languages, purchase of musical instruments on a cost sharing basis from India (50/50). The various entities promoting Indian culture are palpable proofs of the contribution of India in supporting the Mauritian culture, which is very closely linked to that of India, not to say almost the same ones.

The Indira Gandhi Centre for Indian Culture, or the Mahatma Gandhi Institute, are again, true functional entities for the promotion of our cultures. But, above all, the cultural affinities and long historical ties between India and Mauritius have always contributed to strong and cordial relations between the two nations. When our government representatives meet and the collaborative treaties are signed, the tendency to support each other is clearly evident at all levels.

The setting up of the World Hindi Secretariat, for the promotion of Hindi as an international language, was a major proposal of Mauritius during the first historic World Hindi Conference held in 1975. The World Hindi Secretariat and the Rabindranath Tagore Institute (RTI) are both under the ambit of the Ministry of Education. However, training is being provided in the drama, theatre and film making at the RTI. Artists are being given the opportunity to upskill themselves and contribute in the creative industries. This is a concrete example of our cultural and artistic bonding. India is always ready to provide assistance in the culture sector. The future of the exchange of cultures between the two countries promises to be great. With the formula government to government, we shall have a more intensive contribution of India in matters relating to culture and literature. Moreover, the concept of cultural and religious visits of pilgrims to India will continue to develop. Years and years, Mauritian of Hindu faith visit sacred sites of India in search of religious meditation and peace of mind. In order to make the cultural bonding more concrete we are working on a major project: The International Indentured Labour Route Project which symbolises the story of some 500 000 Indentured Labourers, the vast majority from India who were recruited to work on the sugar cane plantations in Mauritius after the abolition of slavery.

Yoga is already a bonding force in our bilateral relations. The inscription of Yoga on representative list of intangible heritage of UNESCO has definitely bonded Mauritius with India as we supported the proposal of India at the time of nomination. One very important aspect of the practice of yoga is that it is an activity that has crossed the borders of communities. In the past, yoga was limited only to Mauritian of indian origin, or of Hindu faith. Today, it is an activity practiced by Mauritians of all walks of life, of all communities and all religions. This fact will help definitely to boost the relationship between the two countries. Yoga is not only the united element of all communities of Mauritius, but it is equally a factor that brings close Mauritius and India.

Yes, our socio-cultural organisations and Speaking Unions are working very hard for the preservation and promotion of our ancestral languages. Books are being published for the learning of these languages. Cultural and artistic events are organised regularly and exchanges with India are bringing our people together, more than ever. Acknowledging the formidable work and dedication of socio-cultural and religious organisations in preserving and promoting our cultural, linguistic and religious values, the Government increased the subsidies for religious bodies by ten percent in last year’s Budget. Another field where the ancestral languages are promoted effectively, is the visual media. The national television provides various channels that promote the different languages and cultures of India, and that is practiced equally in Mauritius. Almost all major languages spoken in India are promoted by our local television, namely Hindi, Marathi, Urdu, Telugu, Tamil, amongst others. Socio-cultural organisations also are doing their best to consolidate our attachment to these cultures. Different competitions are organized to promote bhajans, Ramayana chanting and other sacred recitations.