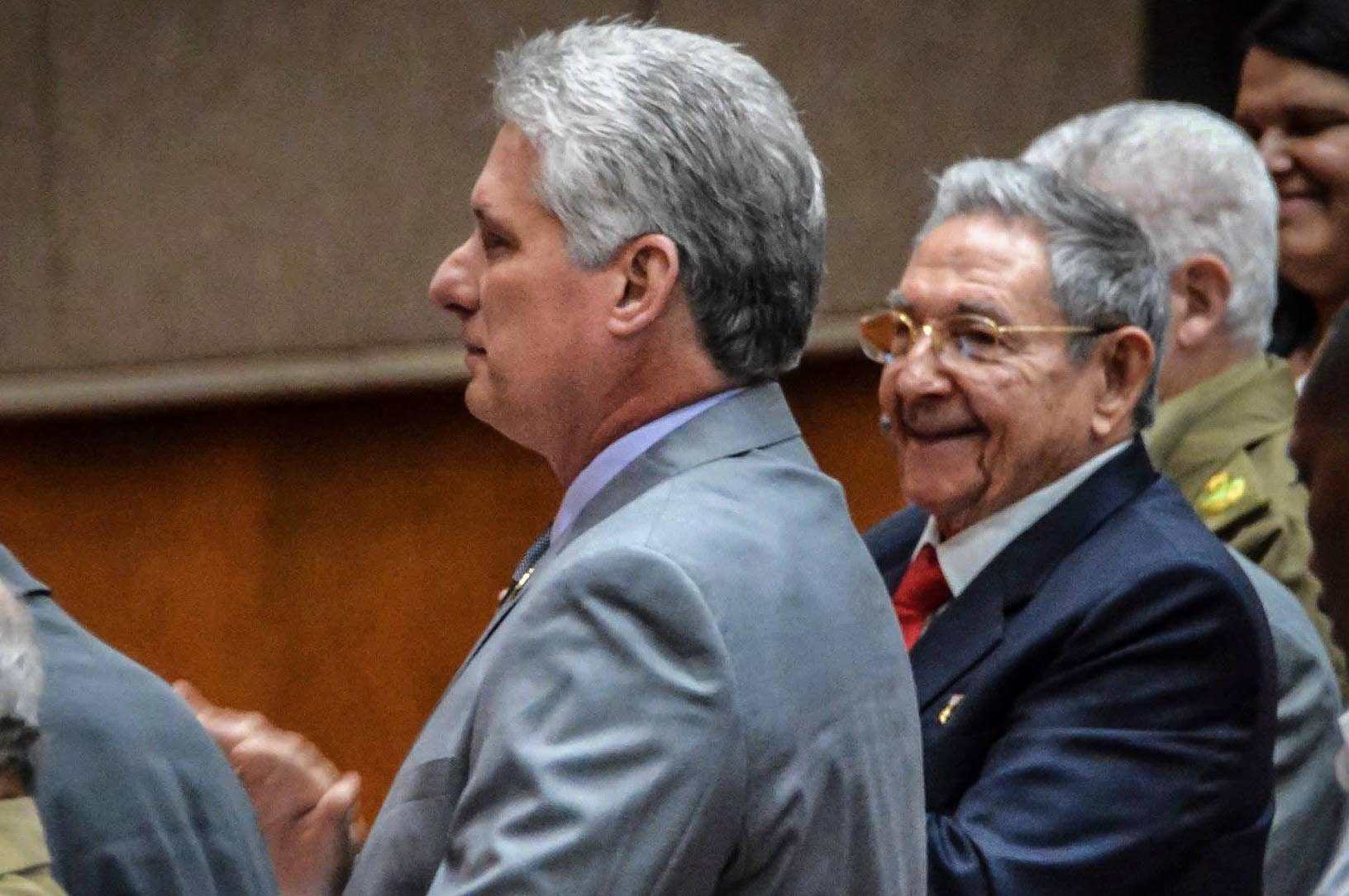 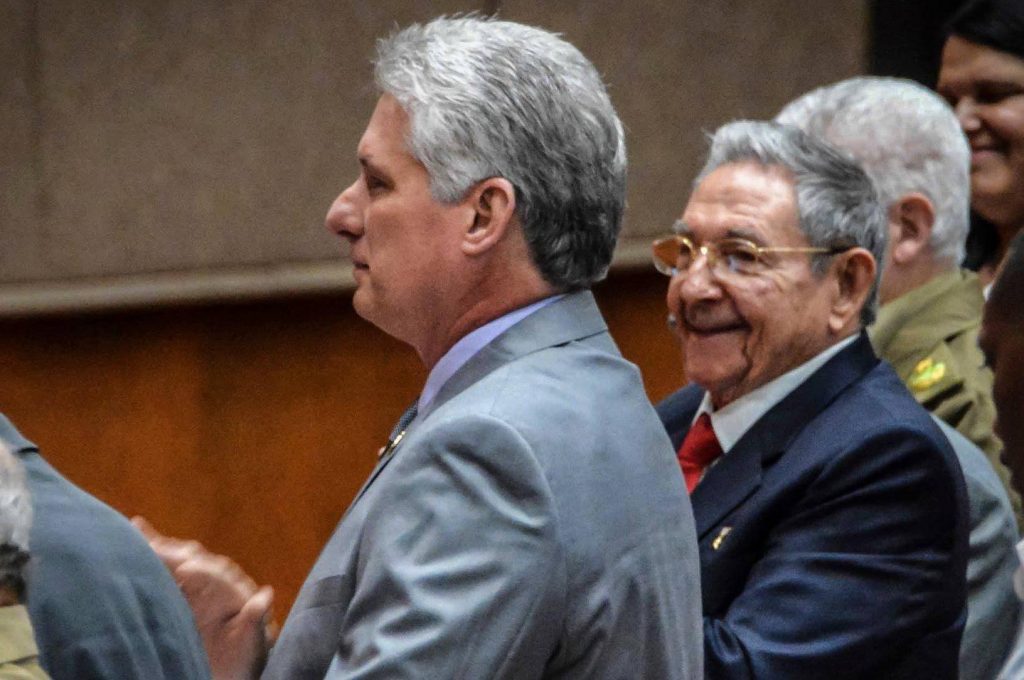 57 years old Diaz-Canel is a top Communist Party leader who has served as the first vice president since 2013. He will become the island’s first leader born after the 1959 revolution, and who does not have Castro in his name.

Raul Castro has been in power since 2006 when he took over after illness sidelined Fidel, who seized power in the revolution.

Diaz-Canel, who has spent years climbing the party ranks, was named the sole candidate for the presidency on Wednesday, April 18.

He was formally confirmed as the country’s leader on Thursday – the anniversary of the 1961 Bay of Pigs invasion when Fidel Castro’s forces defeated 1,400 US-backed rebels seeking to overthrow him.

Havana has long hailed the showdown as American imperialism’s first great defeat in Latin America. It is also the day before the new president’s 58th birthday.

Diaz-Canel has advocated fewer restrictions on the press and a greater openness to the internet; he also has a ruthless streak, with harsh words for Cuba’s dissidents and the United States.

Crucially, he will remain under the watchful eye of Castro, who will continue to serve as the head of Cuba’s all-powerful Communist Party.

Sworn in as president, Diaz-Canel will take further reforms begun by Castro to open up Cuba’s economy to small private entrepreneurs and harmonize relation with its Cold War arch-enemy, the United States.

In 2015, Havana and Washington renewed diplomatic ties, with President Barack Obama making a historic visit to the island a year later. But, steps towards a normalization of ties have been severely curtailed since Donald Trump arrived at the White House last year.

Diaz-Canel will also inherit a youthful population hopeful for change.

Cuba watchers and domestic analysts say he will favor continuity over the change in the early days of his presidency. “I have the honorable mission of putting forward comrade Miguel Mario Diaz-Canel Bermudez as president of the Council of State,” commission president Gisela Duarte told assembly delegates, effectively ending any suspense over the identity of Cuba’s new leader