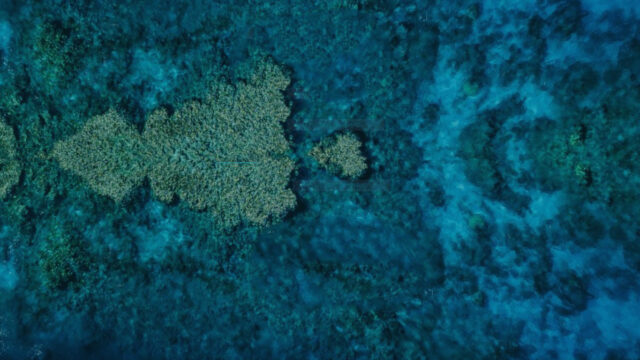 The World Heritage site stated that climate change has led to the loss of half of the Great Barrier Reef in Australia in the last three decades. It is an alarming situation as it is the most extensive coral ecosystem that exists in the world which currently is in a critical state. Warnings have been issued for more than a third of the world’s heritage places that are in danger.

Warming of the water around the reef is a prime region for the extension of the reef along with coral bleaching which further damages the health of its marine, bird, and animal species as put to light by the International Union for Conservation of Nature 2020 World Heritage Outlook Report. Bleaching happens on days recording a rise in temperature as the hot water destroys the algae, destroying the food of the coral, making it go white. Activities such as fishing and coastal development can be reduced in the region as a deliberate attempt to conserve the reef since the IUCN stated it to be in a critical position.

A long-term sustainability plan 2050 has been put into force as an effort to safeguard the reef as none of the other ideas have been successful in cutting down the deterioration. Even though the turtle, seabird, and dolphin populations are on the decline, efforts to protect the reef have been increasing. The Queensland government has come out with a concept of “Reef Credit”, which when traded will quantify the work and calculate the value the work undertook to improve the quality of water going into the reef. This is a similar concept to that of the market for the reduction of carbon dioxide.

Hayabusa-2 Is Back With Asteroid Ryugu’s Samples