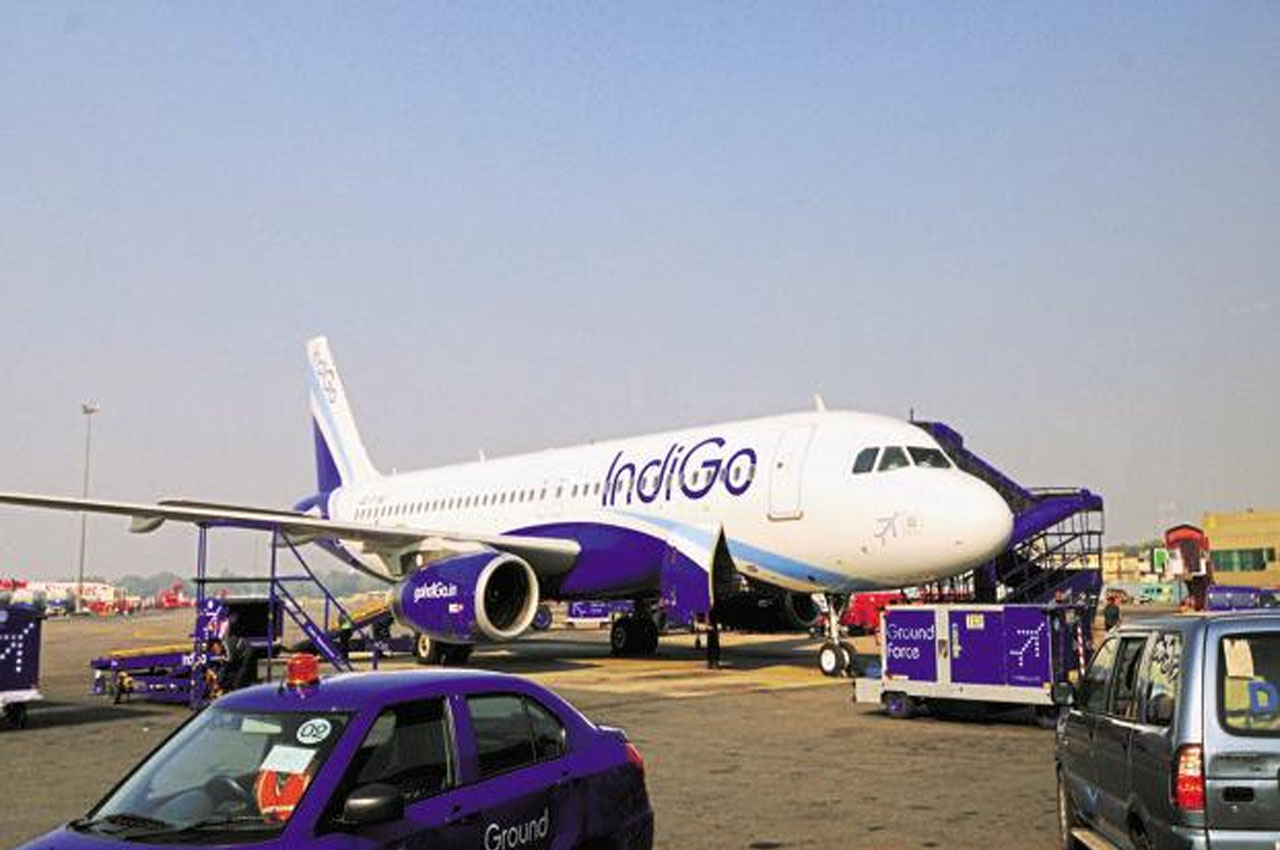 While 25 of India’s busiest airports are already operating beyond prescribed capacity limit, almost all 50 of them will breach their capacity in 2018-19.

The Indian aviation industry has been registering an unanticipated growth of 18-20% each year for the past few years. This is inclusive of private and government-run airports. Key busy airports like those of Mumbai, Bengaluru, Hyderabad, Ahmedabad, and Pune have already reached their saturation points.

Delhi, Kolkata, Chennai, Goa, and Lucknow are known to be on their way down that path. It is predicted that they will reach their full capacity by the end of this year.

According to experts, all the research and data base figures show overall capacity, but they forget to register how during peak hours, all these busy airports reach their maximum capacity and have to keep operating beyond that; leading to long queues at counters, heightened security risks, and clogging of gates which results in flight delays.

The Ministry of Civil Aviation has disclosed that India has witnessed the highest growth in the world in this sector in the last four years and is already well-known as the world’s third-largest domestic aviation market.

The Cabinet Committee on Economic Affairs (CCEA) on the 2nd of May, approved investments by the AAI (Airport Authority of India) for the expansion of integrated terminals at Chennai, Guwahati, and Lucknow airports. Costs have been estimated at ₹2,467 crore, ₹1,232 crore, and ₹1,383 crore respectively. Minister of State for Civil Aviation, Jayant Sinha, had also announced that ₹1 lakh crore would be invested in the work of increasing capacity of all Indian airports.

However, according to experts, these developments are not likely to take place anytime soon, and will most probably require work over the next 3-4 years.

“The infrastructure work should have been planned years ago. Now when the situation has reached the alarming stage, government has started expansion again. The focus should be now on new technologies such as biometric access, self-check-in to reduce congestion while the expansion work should continue alongside,” said D Sudhakara Reddy, founder of the Air Passengers Association of India (APAI).

The Modi government has launched a new program called NABH (NextGen Airports for Bharat) Nirman in order to enhance capacity of airports by five times to reach one billion trips in the next 10-15 years. India currently has 94 operational airports at the moment and expects to inaugurate six more within the next two or three months, with Pakyong in East Sikkim as the 100th operational airport.