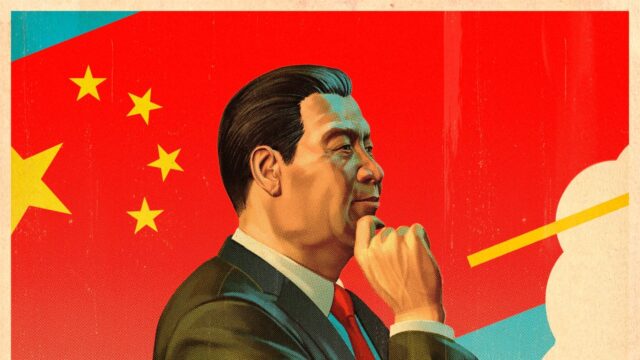 The much of the Tibet-China conflict has risen from the historical factors. As Chinese authorities have always claimed Tibet to be a part of their Yuan Dynasty, Tibetans have always claimed to be an independent kingdom. Since 1951, Tibet has been occupied and ruled by China. This has often described as a cultural genocide. It was in 1959, during the unsuccessful Tibetan uprising to overthrow the Chinese government led to the fleeing of 14th Dalai Lama to India. With 14th Dalai Lama and some 80,000 Tibetans followed him to India. Indian has been home to more than 150,000 Tibetan refugees to this day. In 1965, the government established Tibetan Autonomous Region (TAR) and has been the second largest division of China. Although Dalai Lama tried to establish better relations with China but Chinese imposed Martial Law after riots broke out in 1988.

Tibet has been a place of lots of human right violation. Tibet was invaded by 35,000 Chinese troops who have raped, tortured and murdered as many as 1.2 million Tibetans. Since then, over 6000 monasteries have been destroyed and thousands of Tibetans have been imprisoned.

The future course of Tibet-China relations are directly linked to three factors:

President Xi Jinping visited Tibet this week as he inspected a new and strategic important railway line. This area is also South Eastern border region with India.  Xi has visited Tibet twice, once in 1998 as Fujian province’s party chief and another time in 2011 as vice-president. The last Chinese president to visit was Jiang Zemin in 1990. The official Xinhua news agency reported that President Jinping arrived in Tibet on Wednesday after he landed at the airport in Nyingchi, which is town near the border area of Arunachal Pradesh. Fridayhas been the first official confirmation of the visit. According to Radio Free Asia that due to security measures, the people movement in Lhasa was limited and there was also ban of flying drones and kites in the area.

On May 23, 1951, The Seventeen Point Agreement was signed. While China regards it to be for peaceful liberation of Tibet, Dalai Lama has rejected the agreement on the bases that the communist party has violated its commitment. The visit by the President has been seen as the mark to celebrate the 70th anniversary of the above agreement.

The Lhasa-Nyingchi rail has been one of the major and important infrastructure projects. The project is Tibet’s Southern and South-Eastern near the Arunchal border. This railway line is the second railway line connecting Tibet to the other region, with the other one being the already opened Qinghai-Tibet rail.

Many of Tibetans have accused the Central government of religious repression and eroding their culture. Although there have been talks and discussion about the need for China and Tibet to come into negotiation table for stabilizing and bringing peace in the region but there has been no success about the above. The trip came unannounced and suddenly and does show the China’s growing hold over the region and their dream to take over the whole region.