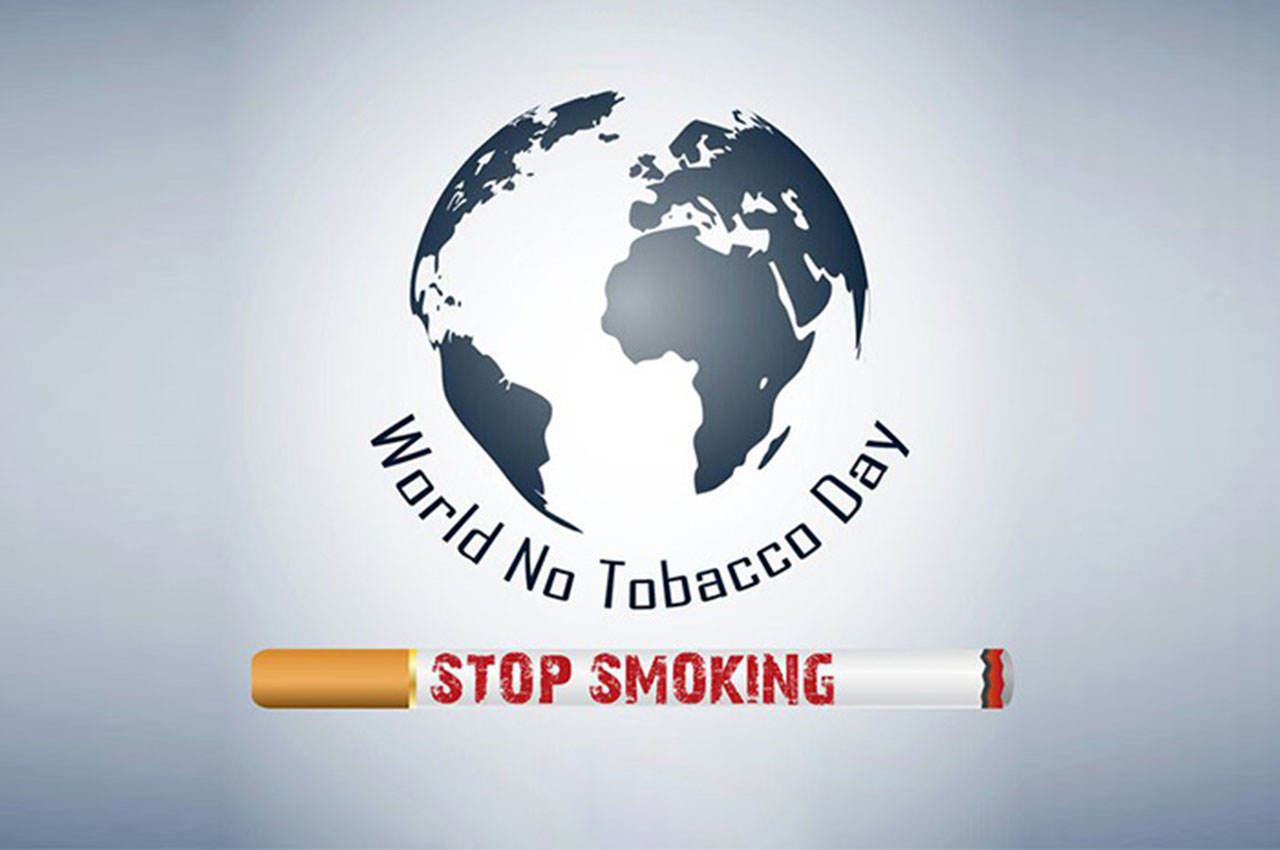 The World Health Organisation recently released estimated statistics for tobacco usage worldwide in view of World No Tobacco Day (celebrated on the 31st of May) and they will force people to sober up and take notice.

Nearly 7 million people worldwide are killed by tobacco every year; ironically nearly a million of them are not even smokers. According to a study released and written last year by Mark Goodchild and Edouard Tursan d’Espaignet of the WHO and Nigar Nargis of the American Cancer Society, the habit of smoking also costs the world about $1.4 trillion annually in healthcare costs and damages caused to the economy by low productivity because of the number of  deaths.

According to the WHO, of the estimated 7 million who die each year under the harmful effects of tobacco, 6 million die from direct usage while an additional 890,000 are victims of second-hand smoke. Roughly half of those who lose their lives to tobacco each year have been pegged as succumbing to cardio vascular diseases. In fact, tobacco accounts for about 17% of all deaths occurring due to cardio vascular diseases. This, however, also stands true for non-smokers who die from exposure to tobacco smoke, also known as passive-smoking at times.

Of the calculated economic costs, around $400 billion is spent on direct medical care costs and nearly $1 trillion on indirect costs, symbolizing the value of lost productivity due to premature death or incapacitating diseases, the cobined study estimated last year.

Thus, even just one cigarette a day can incur half the risk of developing heart disease and stroke incurred by smoking a pack of 20 each day. The idea of smoking in moderation is largely utopian and not too easy to carry out. Additionally, WHO also concluded that there is no evidence to show that electronic nicotine delivery systems like e-cigarettes or vape pens, that are supposed to help in cutting down on real cigarettes, are less harmful than smoking actual cigarettes in terms of the risk of developing a heart disease.

While smokeless tobacco is not perceived as a major issue in large pockets of the world, it is definitely a widely prevalent form of tobacco use in parts of the Indian subcontinent, including its neighbors like Bangladesh. While the prevalence of tobacco smoking is lower in India (particularly among women) in comparison to many other countries, the countries above India on the scale have virtually no use of smokeless tobacco. In India, over a quarter of the adult population uses some form of smokeless tobacco like dipping, snuff, dissolving, iqmik, etc.