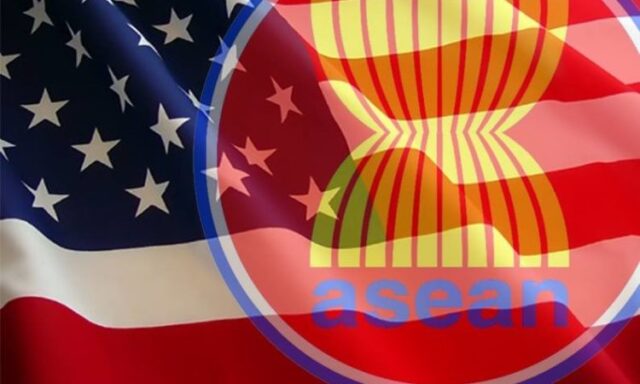 The United States is planning to host the ASEAN summit next year. The proposed summit will cover issues such as Myanmar, climate change, COVID-19 and investment in various areas. President Joe Biden has invited the Southeast Asian leaders to the summit to discuss the crisis in Myanmar and is weighing tougher sanctions against the country’s military following its power grab in February this year.  The 10-member Association for Southeast Asian Nations (ASEAN) has been described as an essential and important element to the architecture of the Indo-Pacific region.

ASEAN has been leading diplomatic efforts to resolve the crisis in Myanmar, a country that has been in turmoil since the military overthrew a civilian government led by Nobel laureate Aung San Suu Kyi on February 1. The power grab prompted protests and pockets of armed resistance that were met with violent suppression.

As per the statement of the US secretary of state Antony John Blinken, “I think it’s going to be very important in the weeks and months ahead to look at what additional steps and measures we can take individually, collectively to pressure the regime to put the country back on a democratic trajectory.”

There is a much-needed solution for the situation in Myanmar and this shows US commitment to be involved in the stability and growth of the region. As the Chinese aggression and force have been increasing in the region and so is the US involvement in the regional activities.