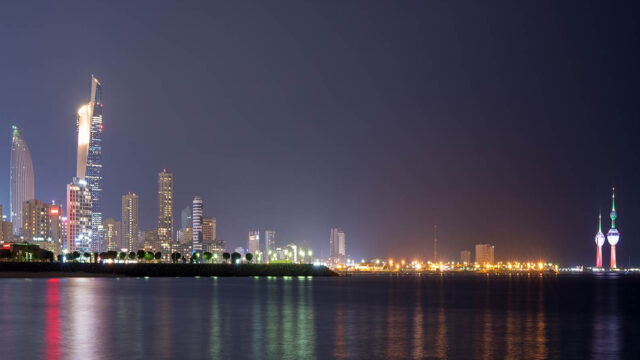 Kuwait has had the most open political system in the entire Gulf region. It consists of the parliaments which have the wielding power to pass the legislation and question its ministers. However, the senior posts are all occupied by the members of the ruling family. Kuwait has had a history of deadlocks between the government and the legislature.

This has led to the parliament being dissolved seven times, resulting in the resignation of fourteen governments and the appointment of three Prime Ministers in those fourteen years. This has highly affected government planning, mostly affecting the oil sector, with the oil Minister changing 13 times in 16 years.

The Kuwaiti Prime Minister, Sheikh Sabah al-Khalid al-Sabah was resigned from the entire cabinet just after a month of its formation. It was just days after the legislators put in a motion questioning the formation of the cabinet. The country is currently facing the worst economic crisis in decades and this resignation by the entire cabinet comes as a political challenge for the new emir.

The motion to question Sheikh Sabah, who was the Prime Minister since late 2019, was submitted by three MPs on January 5 in the first regular session of a new assembly. This was where the opposition made gains after two-thirds of legislators lost seats in legislative polls last year. More than 30 MP’s supported the request to question the PM on issues including that of the formation of the cabinet.

The motions also included the formation of the cabinet was not reflective of poll results and the allegations that the government interfered in the election of the speaker and the members of the parliamentary committees.

The handing over of the resignation happened at the Seif Palace where the PM received the Defense Minister and the other government ministers. This resignation was primarily initiated keeping in mind the best interest of the state at large and yet another deadlock between the legislature and the parliament.