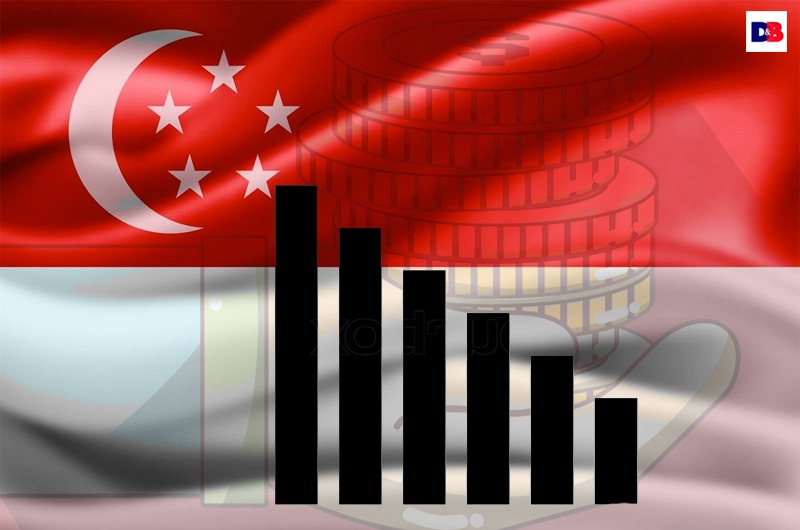 The coronavirus pandemic has adversely affected South East Asia’s largest economy, Indonesia. On Wednesday, Indonesia’s health ministry disclosed that the number of new cases recorded in the country rose to 1,815, making the total number of cases amount to 116,871. The death toll, as per the data, reached 5,452 numeric values.

This has had grave economic repercussions for the country. For the first time in over two decades, Indonesia has experienced a back-breaking slump in its economy, in view of the coronavirus curfews. Future prospects for the country’s economic scenario, as per the analysts, are said to remain bleak.

In a research note sent to Al Jazeera by the Dutch Bank ING, it was noted that Indonesia’s economic set up has been severely and fretfully destabilized. ING noted that “the partial lockdown measures implemented in April remain in place until 13 August as Covid-19 new daily infections remain high.”

Furthermore, it predicted that the economy of Indonesia is expected to “contract in the third-quarter too by 5.1% with pressure on Indonesian fiscal and monetary authorities to provide more stimulus to bolster sagging growth momentum.”

The country’s Gross Domestic Product (GDP) contracted by 5.32% in the april-june period. In the first quarter, Indonesian economy had recorded a growth of about 3%. The data from Statistics Indonesia reveals that the drop-off in GDP in the second quarter, is far more than the expected compression of 4.61% as per a poll of economists carried out by Reuters.

This is the first contraction in the country’s GDP since 1999. As the entire world is struggling with the novel coronavirus and is grappling with efforts to contain the global pandemic, such a massive  subverting of the Indonesian economy comes as a foreboding, in the light of a collapsing world economy.

The coronavirus curfews have impacted customer demand and the subsequent business engagements in Indonesia. The effect of the pandemic and associated lockdown caused households to withdraw expenditure and businesses to defer investments. The bigger picture as per the current scenario also shows a major slump in global demand, which has further caused a dip in commodity prices; hitting experts badly.

The country’s shares have turned negative, whereas the Rupiah currency against USD remained unaltered. The financial aid provided by the government to the people affected by the health crisis has also been rather sluggishly disbursed. Country’s central bank along with the government had also released a $40bn debt-monetisation scheme last month.

The Bank Of Indonesia had stepped up to purchase$28bn worth of Government bonds sans any additional interest. In addition to the debt-monetisation scheme, the central bank has reduced its key interest rates to their lowest value since 2016 as a monetary stimulant.