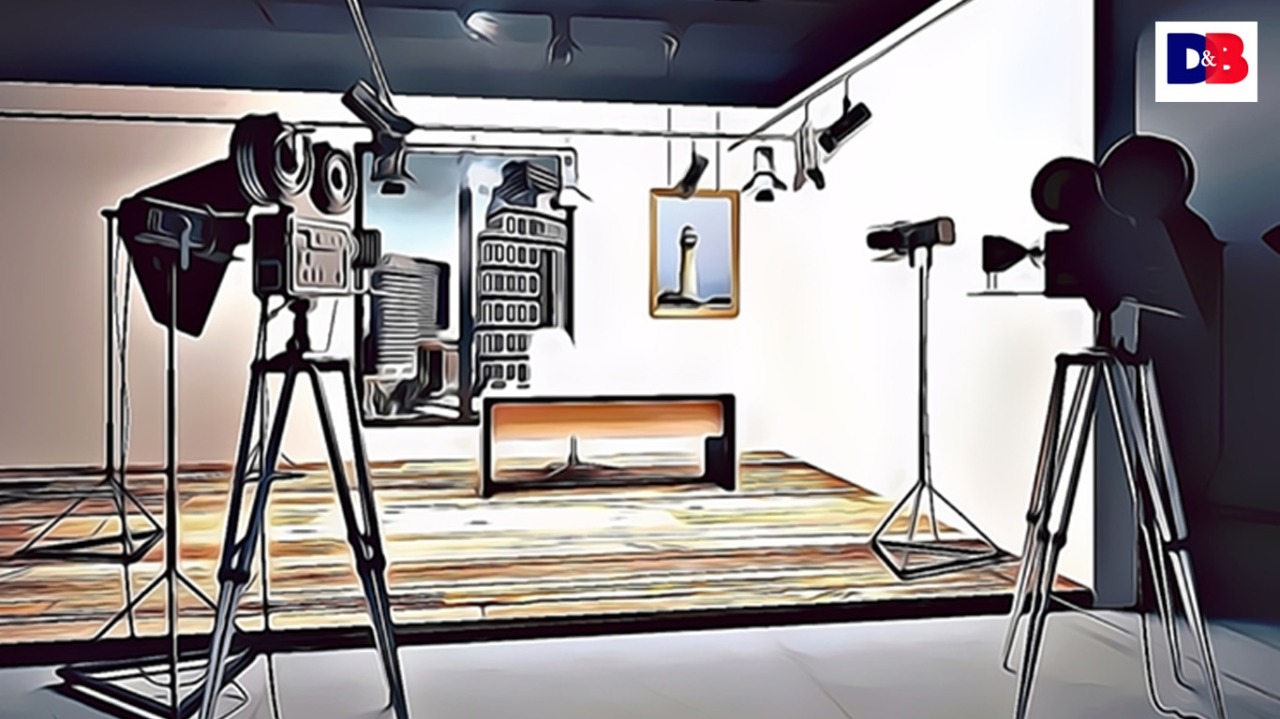 There is a level of anxiety about the future of performing arts, as Covid-19 has raised many questions regarding the future of performing arts. With the constant rise in the active cases of Covid-19, and frequent lockdowns that have dipped the sales of the industry, the future of the industry particularly hangs in mid-air. With this, the surge of online platforms like Netflix, Amazon Prime and other online portals for entertainment has risen considerably, and they are rising with time. With the plethora of options available online, the increase in viewership has almost made everyone into movie buffs. As the norms of social distancing, and safety measures approved by the WHO are to be followed at every space, it is less likely that people would want to go outside and sit in theatres, a massive industry would be going down the drain, in no time.

South Asia, has the majority developing population of the world, and one of the biggest market of film industry. Whether it is the Bollywood or the Chinese Box Office, all have been equally hurt by the pandemic. According to the data from S&P Global and OpusData, box office revenues declined drastically in the first quarter of 2020, and making further dent in the industry which would be unable to recoup anytime soon. While the dominating box offices of South Asia like Bollywood, Chinese Box Office, and South Korean industry have been feeling the down fall, the regional box offices like Singapore, Malaysia, Indonesia, Vietnam, Thailand are the famous five countries who have increased their revenues and have advantaged from the pandemic.

While the figures for regional box office might look beneficial, it isn’t a very good picture that they are painting. There are some like Youtube and Prime who have gained considerably, as they are well rooted on the online platforms. Some platforms like HOOQ, a Singapore based platform has filed for liquidation in the last week of March 2020. The content consumption in India, during the pandemic has considerably seen their highs and lows. According to the joint reports released by Broadcast Audience Research Council and Nielsen, television viewership had increased by 6 percent during the 21 day National Lockdown imposed on the people. A special mention of mythological shows like Ramayana and Mahabharata which increased the viewership of the channels, and television at large, to at least 33 per cent.

While the pandemic has been a hit and trial for many, some have gained, and some have lost a lot during this phase. They also predict that they might be losing out on their industry in no time, if the pandemic sustains. Nevertheless, what is more important is to see where fault lines might show up, if the ‘new normal’ becomes a norm. Firstly the censorship board might be at a loss, as there might be problems with the censorship certificates. Secondly, as many Film festivals are going online, there might be a possibility that the revenues which you earn from them might go down. Some of the famous films have been made free to increase viewership, for others, it is paying a nominal fee to see the movie, accessibility is easy. However, the access is only to the urban demography.

What will happen to the audiences who used to go for the puppet dance, as it was the only accessible mode of entertainment for them? Further, how many have access to the internet, or a good device? The future of the industry looks dark, but raises some pertinent questions, which need answers.