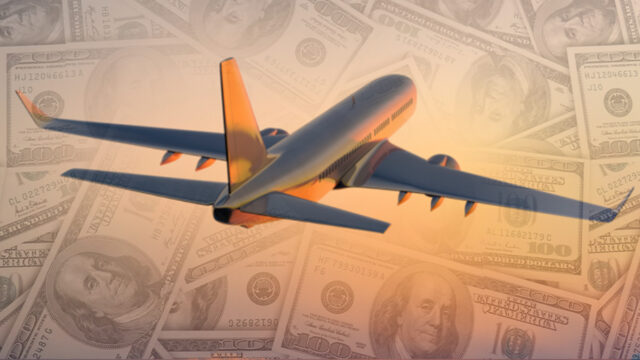 The coronavirus lockdown around the globe has resulted in the airline industry now survive on the aid and support of the government of up to $70-80billion. This estimation was made by the International Air Transport Association, which acts as the trade association for the world’s airlines.
This amount is needed to bridge the gap between now and June, as it is expected that travel restrictions would comparatively ease by then due to the outflow of vaccines.
The travel restrictions and fall in passenger confidence led to the fall of global demand for flights up to 60% in 2020. This led to a fall in passengers to 1.8 billion in 2020 from 4.5 billion in 2019. This led to a loss of $118 billion in a year alone, in an industry that already had thin profit margins. The airline industry has yet to see the worst.
It is estimated that about 35-40 airlines have already been shelved off as they have been unable to withstand the losses. Most of them have been low-cost regional carriers that could not survive the pandemic. The bigger airline companies like Thai Airways and South African Airways have survived courtesy of the support and aids from governments all this while. Before the pandemic, 65 million jobs depended on the aviation industry.
The airlines that are still flying are now totally dependent on the success of the vaccines in order to recover international air travel. The Chief Executive of Qatar, Al-Baker that it will soon be a norm that you will need a vaccination certificate in order to board an airplane. Not only this, but many countries would also require travelers to have had the vaccine before they travel. The bigger companies have seen a fall in their passenger numbers and are eager for this norm to become a rule.