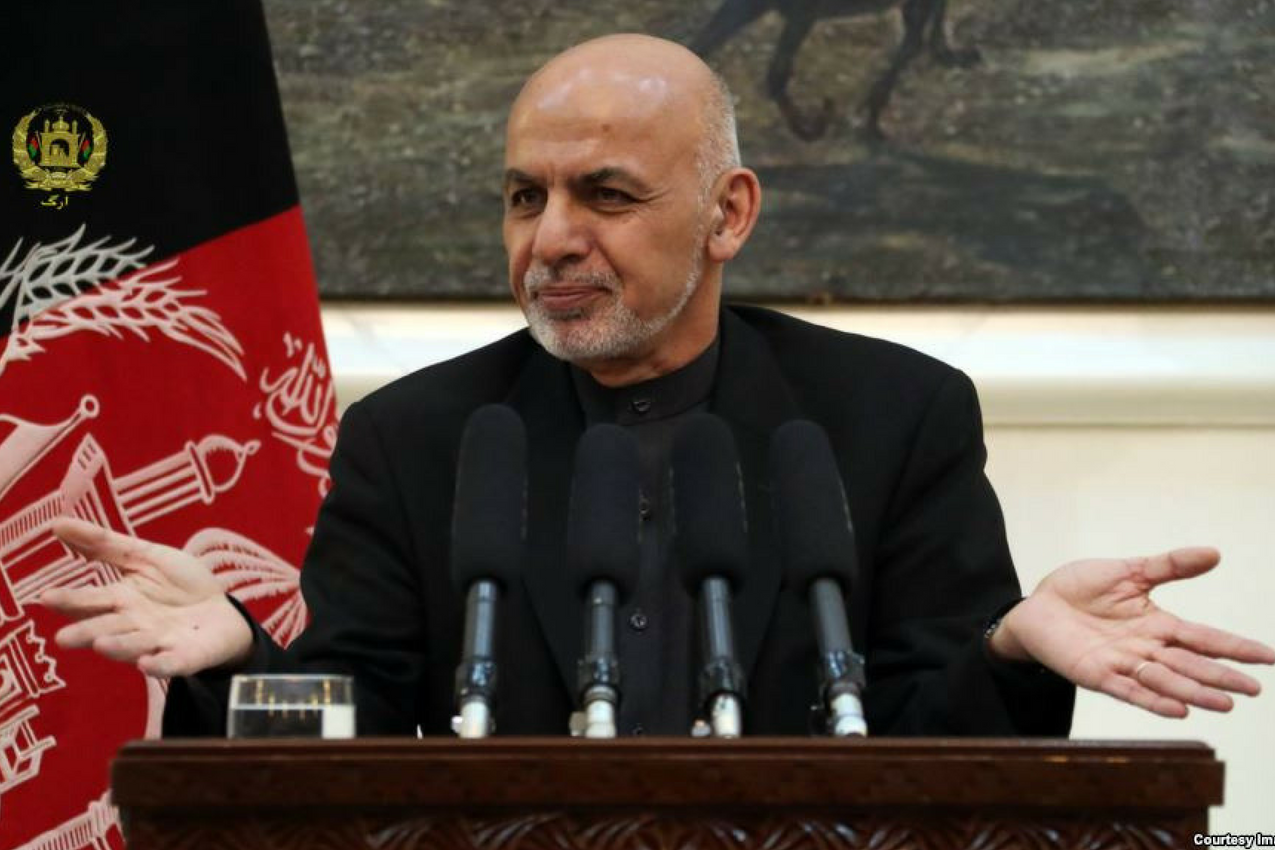 In what seems to be a major setback for peace efforts in Afghanistan, the Taliban launched two major attacks in a supposed response to President Ghani’s plea for a ceasefire. President Ghani yesterday had requested the Taliban for a mutually agreed ceasefire, the second in three months in lieu of Eid Al-Adha and the Afghan people’s desire for ‘lasting peace.’

The Taliban today launched rocket attacks at the Presidential Palace in Kabul, while the Afghan President was delivering his holiday message on the occasion of Eid.

“If they think these rocket attacks will keep Afghans down, they’re wrong,” President Ghani said as the rockets hit the Presidential Palace and the walls of the NATO compound in a scene reminiscent of Gulbuddin Hekmatyar’s rocket attacks on the city during the Afghan Civil War.

In another attack, the Taliban brazenly abducted 200 civilian passengers travelling on buses in the province of Kunduz. And although 149 of these hostages were soon rescued by Afghan security forces, many still remain captives of the Taliban. Incidentally, the Taliban had promised to release some prisoners of its own however, that has not come to pass yet.

These attacks follow a bloody few weeks for Afghanistan during which the militant group launched attacks against the major city of Ghazni, as well as several air bases across the country.

Curiously, the Taliban haven’t rejected President Ghani’s offer of a ceasefire with Taliban spokesperson Habiullah Mujahid saying that the media would be soon informed of the militant group’s decision.

These attacks and the resultant bloodshed are a major setback for peace talks between the Taliban and the Afghan government, both of whom had only recently agreed to peace talks in Moscow, a meeting that will be attended by other regional powers such as Pakistan, India and China but not, the United States.