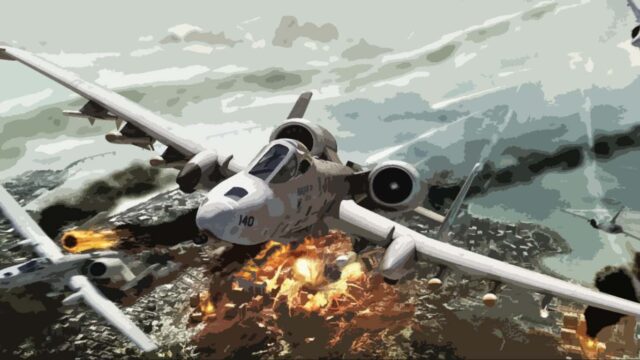 Syria media reported several places around Damascus which were targeted by the Israeli airstrikes, late Wednesday night. The areas where the attacks struck were the area of el-Kisweh, south of the capital, and around the town of al-Dimas, west of Damascus. The areas have been earlier targeted by Israel and have been used as bases of operation for the Iranian forces in Syria and Iranian backed militia.

A pro-Syrian opposition organization, a Britain based Syrian Observatory for Human Rights claimed the strikes to have killed three Iran-backed fighters. However, the claim stands unverified and was not reported by any other sources. They have been regularly accused of creating fake numbers of casualties and inventing of incidents by Syrian war analysts.

The Israel Defense Forces, under their policy of neither confirming nor denying its operation in Syria, have refused to comment on the accusations of late-night strikes. On the contrary, Syria’s state media outlet SANA reported the beginning of attacks shortly after 11pm.

The attack was carried out by means of a barrage of missiles from the direction of the occupied Syrian Golan on some targets in the southern region as reported by SANA. The residents of Israeli Golan Heights also have reported to have heard sounds of explosions.

The airstrikes were conducted just two days after the Guard Corps delegation of Iranian Islamic Revolutionary visited Syria. In return for the attacks occurred, the Syrian military fired several surface-to-air missiles and anti-aircraft weapons. The claims by the Syrian military to have had made such attacks are disregarded by the Syrian war analysts.

Since the beginning of the civil war, the IDF has launched hundreds of strikes in Syria against Iranian ideas to establish a military presence and their efforts to transport advanced, game changing weapons to terrorist groups, especially in Hezbollah. The last of the airstrikes in Syria that were blamed on Israel took place last month, near the town of Masyaf in the Hama province. It destroyed manufacturing facilities as per the satellite images released by an Israeli intelligence firm.