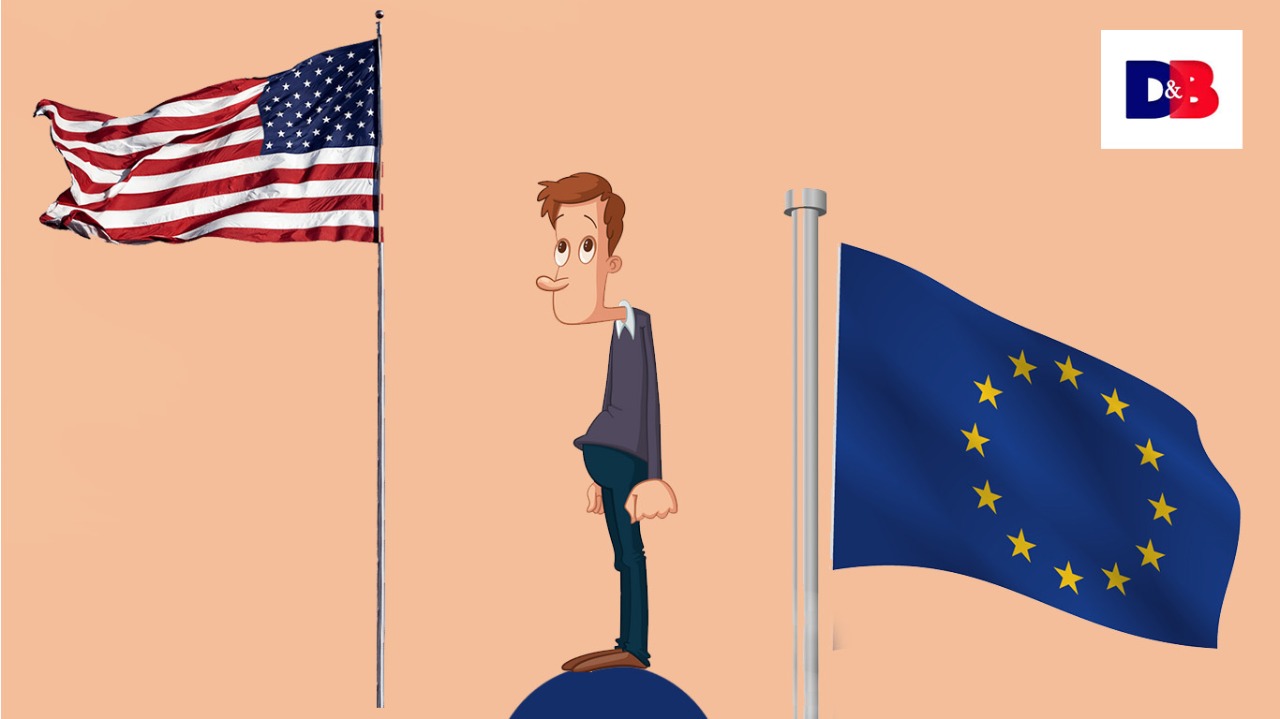 The United States has long remained the biggest player and stakeholder in the geopolitical landscape. But in the wake of the Covid-19 pandemic, the world order is gradually witnessing a major shift in the power dynamics. The post 1947 world order is undergoing a tectonic shift and the world doesn’t seem to agree much with many of Washington’s past and current decisions. In the recent past, President Trump altered many bilateral ties of the US with nations like European Union, Russia, Iraan , to name a few, under new foriegn policy.

Recent surveys and reports state that the trust that the world had reposed in the US is steadily dwindling since 2016. This can be seen reflected in the steepest ever dip that the US has seen this year in rankings in the 2020 Best Countries Report. It appeared on the 24th spot with a total score of 16.3 on a scale of 100 points, a position ahead of Israel and closing in behind Greece. Canada maintained its record of a perfect 100 on the trustworthiness scale, whereas the UK featured at the 2nd spot. The US has seen a drop of above 50% in the trustworthiness criterion since 2016. The report came around the time of the news of President Trump’s impeachment and his order of exterminating the Iranian commander Qassem Soleimani . Earlier alteration done to the country’s foriegn policy and global engagement by Trump included reports of US withdrawing from NATO, announcement of retracting the US troops from Syria, withdrawal from the UN Human Rights Council in 2018 and the UNESCO in 2017.

Trump’s “America First” policy has given the message of his attitude towards multilateralism which has vexed many countries around the globe. In the bygone year, Iran had threatened to cancel the 2015 nuclear deal with the US in response to the global condemnation of Trump’s order to kill the Iranian commander. Ireland was also seen criticising Trump, accusing him of unfitted world leadership. Even America’s proximate allies in EasT Asia, Japan and South Korea, expressed concern over the same, albeit not affecting the bilateral relationships much.

As per a recent survey conducted by Datapraxis and YouGov, commissioned by the Berlin-based European Council on Foreign Relations (ECFR), European public’s trust in the leadership and alliance of the US, in the midst of the Coronavirus crisis, has decreased drastically. Over 60% of the population taken into sampling from Portugal, Germany, France, Denmark and Spain expressed skepticism over the US as a global superpower. America’s disappointing response towards tackling the current global health crisis was recorded as the major reason for America’s lost glory as a sure-fire leader. Other reasons included Trump’s antipathy towards multilateralism and the weakened trans-Atlantic partnership. As low as 2% Germans and 3% French believed that America would and by Europe in its tough reversion from the pandemic induced economic crisis. The German Chancellor, Angela Merkel stated in an interview with the Guardian that the US is keen on retaining its status as the supreme global power.

Trump recently announced that America would withdraw funds from the WHO and divert it to other deserving global health research organisations, accusing the WHO of being China’s mouthpiece and beguiling the world by withholding initial instances of cases reported from China. This has further deepened global incredulity over America’s leadership and role in tackling the cataclysmic health situation in the world. Recently, Trump had withdrawn 9,500 US troops from Germany stating it as an enormous financial drain on Washington, jeopardising security for both the US and Europe as per the German ministers. This has made European public determined that they would require a much stronger assertion from the EU in owning and responding to the pandemic and global issues like climate change. With the Coronavirus scenario shaping in sundry but grim manner throughout the world, the toppling over of the previous world order seems inevitable. Amidst the economic and health challenges, the coming year will witness many substantial changes in the geopolitical relationships and the superpower structure.