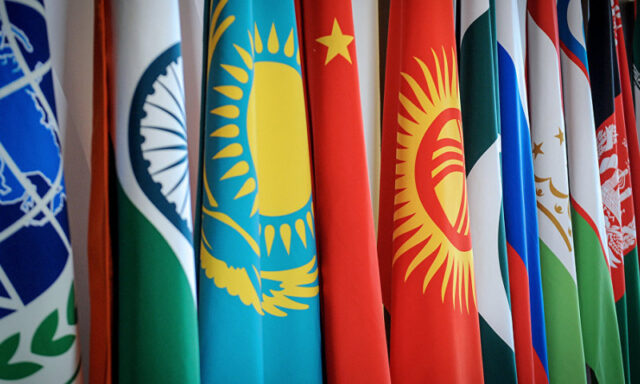 The Shanghai cooperation Organization (SCO) was formed on 15th June 2001. It is a permanent intergovernmental international organisation. It is a political, economic and military organisation aiming to maintain peace, security and stability in the region. The SCO Charter was signed in 2002 and entered into force in 2003 and the official languages are Russian and Chinese.

The SCO group on Afghanistan met in Tajikistan July 14 to discuss the Afghan issue, including Uzbekistan’s newly proposed Plan of Practical Measures to Promote the Socioeconomic Restoration of Afghanistan. The meeting bought these leaders together and agreed to work together to promote cooperation and fight against tension and terrorism in the region.

External affairs minister S. Jaishankar has put forth the roadmap at a meeting of the SCO foreign ministers’ contact group on Afghanistan in Dushanbe amid growing global concerns over the Taliban fighters gaining control over large parts of the country.

External Affairs Minister Jaishankar met the Foreign Minister on the side-lines of SCO. He mentioned how the trouble on the Eastern Ladakh has been impacting the bilateral ties in a ‘negative manner’. Discussions also focused on the outstanding issues along the LAC in the Western sector. Jaishankar emphasized on the maintenance of peace and cooperation in the border areas.

As the 11th rounds of talk have already happened, there has been no resolution on the borders engagement. According to the military officials, each side has around 50,000 to 60,000 troops along LAC in the region.