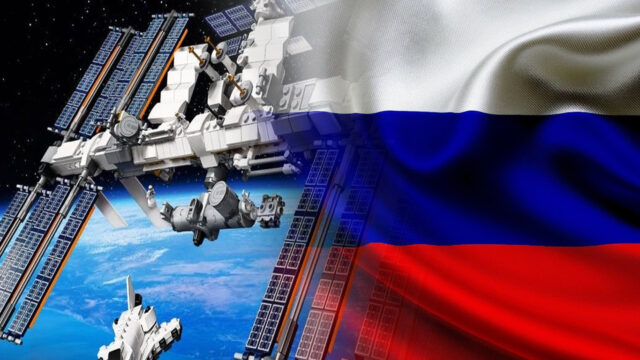 Russia plans to launch its own space station and intends to withdraw its cosmonauts from the International Space Station (ISS) in 2025, said Russia’s Deputy Prime Minister Yuri Borisov while speaking to a Russian TV channel.

Mr. Yuri Borisov was speaking in a Russian TV program “Moscow. Kremlin. Putin” on the channel “Russia 1” (VGTRK). His remarks were previously not televised but were released later.

ISS is expected to be retired around 2030 and has been continuously occupied for more than 20 years. It is one of the few projects where west and Russia continue to cooperate amidst the stressed relations of Russia with western countries.

The decision to leave the ISS has not been made yet, informed Russia’s space agency Roscosmos to the media.

“When we make a decision we will start negotiations with our partners on forms and conditions of cooperation beyond 2024,” said Roscosmos to AFP in a statement.

“We have 2024 as an agreed time limit with our partners on the work of the ISS. After that, decisions will be made based on the technical condition of the station’s modules, which have mostly worn out their service life, as well as our plans to deploy a next-generation national orbital service station,” said Roscosmos.