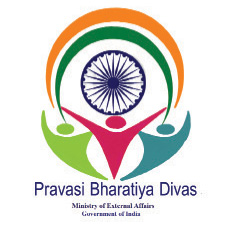 The term ‘diaspora’ comes from the Greek language, which means scattered or dispersed. ‘Diaspora’ is originally referred to major historical migrations, such as the scattering of the Jews from Israel. Although the term refers to the physical dispersal of Jews throughout the world, it also carries religious, philosophical, political, and eschatological connotations, in as much as Jews perceive a special relationship between the land of Israel and themselves. Migration is a universal phenomenon and in fact it is as old as humanity itself. In contemporary times, and as an affect of globalisation, the pace of international migration has grown manifold, but migration from India is not new. For centuries people have been travelling and migrating overseas for better prospects and opportunities. Diaspora also refers to descendants of people who have migrated centuries back to other parts of the world. The term ‘Indian diaspora’ refers to all persons of Indian descent living outside India, as long as they preserve some major Indian ethno-cultural characteristics.

Pravasi Bharatiya Divas (PBD) is celebrated on 9 January every year to mark the contribution of overseas Indian community in the development of India. January 9 was chosen as the day to celebrate this occasion since it was on this day in 1915 that Mahatma Gandhi, the greatest Pravasi, returned to India from South Africa, led India’s freedom struggle and changed the lives of Indians forever. PBD conventions are being held every year since 2003. These conventions provide a platform to the overseas Indian community to engage with the government and people of the land of their ancestors for mutually beneficial activities. These conventions are also very useful in networking among the overseas Indian community residing in various parts of the world and enable them to share their experiences in various fields.

A large number of events are organised in the three day long event, including plenary sessions, industrial visits in the partner/host state, sight seeing, award ceremony for recognising the contribution of individuals from diaspora community. The overseas Indians are honoured with the prestigious Pravasi Bharatiya Samman Award to recognize their contributions in various fields both in India and abroad, i.e. the country where they have settled.

United Nations estimates, 244 million people, or 3.3 percent of the world’s population, live in a country other than the one where they were born. Among these, Indians make up the largest diaspora in the world. Standing at approximately 16 million, Indians are scattered all across the world. Indian Diaspora is a reflection of India’s demographic character, first the size of the population, i.e. 1.25 billion and then the age composition where the median age is around 26 years. Indians are spread all across the world. Their movement across borders has resulted in adding positivity to social, cultural, emotional dimensions to otherwise seemingly simple economic consequences of migration. The members of diaspora community are very special to India and have exhibited tremendous potential and strength in establishing themselves in the distant land. They narrate extraordinary tales of courage and resilience against all odds. They have marked out a special place of themselves in the host countries.

The Indian diaspora has demonstrated excellence in the field of employment and education. The level of employment, average annual income and educational achievements are better and of a higher quality than those of other migrant communities almost in all the countries where they have settled. The Indian diaspora has also made valuable contributions in the areas of politics and political participation, being actively involved in developments on these fronts both in India and in the host country. In the economy, too, the Indian diaspora has outperformed other communities. People of Indian Origin (PIO) boast the highest employment rate among all social groups and diaspora, particularly. 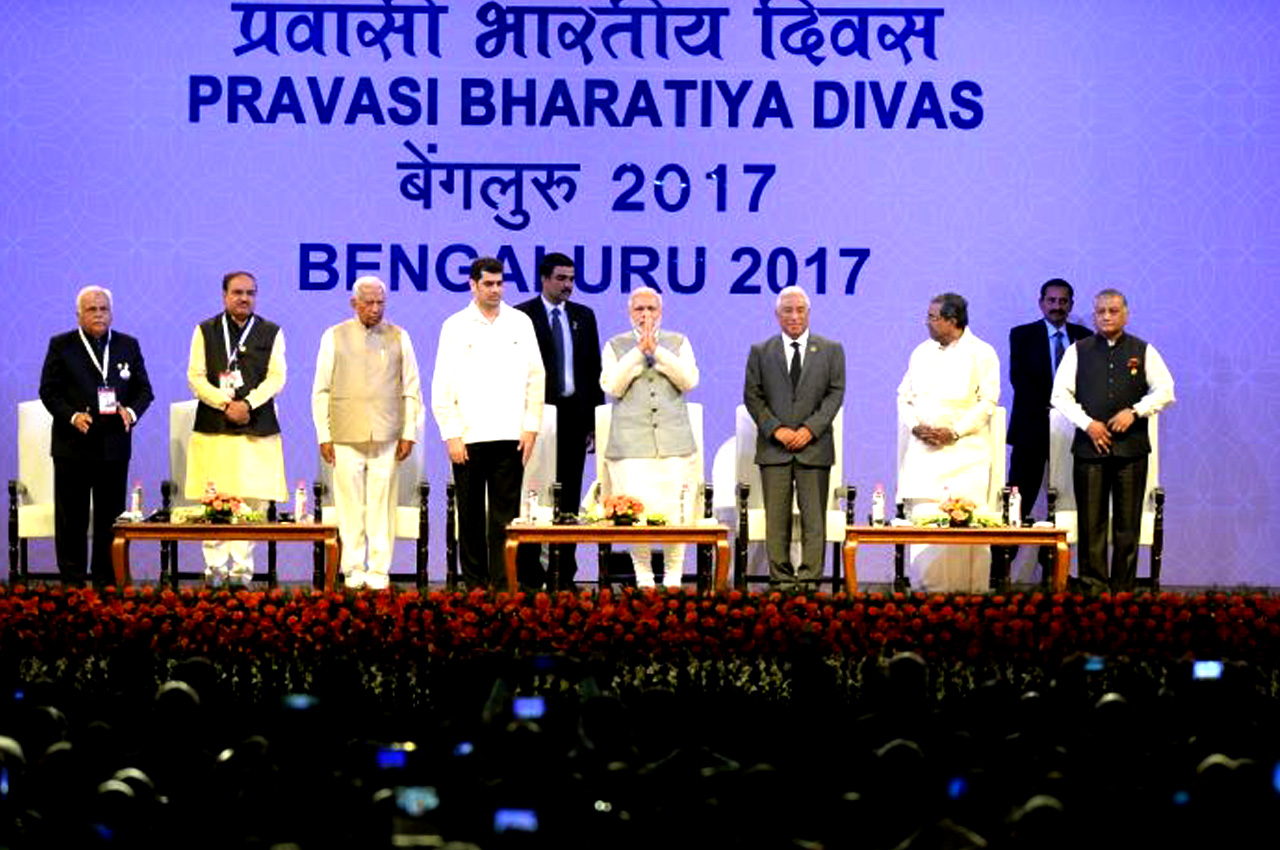 In the report titled “Migration and Development Brief”, published by the World Bank, India was the world’s largest remittance recipient in 2015 despite experiencing a $1 billion drop from the previous year, the first decline in its remittances since 2009. Other large remittance recipients in 2015 were China, with $64 billion, the Philippines ($28 billion), Mexico ($25 billion) and Nigeria ($21 billion).

Indians have been most successful in adapting and adjusting to the American or European or one may say western way of life. Conversely, the integration of the Indian community has been so harmonious and smooth that it has influenced and established many specific socio-cultural trends. Indian curry is the most sought-after delicacy; Indian films, music, attire, restaurants, festivals, yoga, wedding ceremonies, and so on are fast becoming a craze in the Western world. Despite all these indicators of harmonious assimilation, the Indian diaspora community has kept its culture intact and alive in as many ways as it has been able to manage. Interestingly, Indians have retained their cultural, familial, emotional and spiritual links intact with their roots back home in spite of being in foreign land for number of years. A large number of people look forward to opportunities or occasions to come back home even if for a short period of time and spend time with friends and families back home.

A high level committee in the past was constituted in order to look at the various grievances that are commonly faced by diaspora community travelling to India, and which warrant immediate and effective redressal. The committee suggested a large number of reforms at the airports, including separate immigration counters, training of immigration officers, installation of CCTVs, availability of better services, baggage storage facilities etc. Despite all the hurdles and hardships, Indian Diaspora is vibrant and full of life. The Indian Diaspora enjoys and embraces every opportunity to connect with their roots and rich cultural heritage. Participation of large number of people from Indian Diaspora spread all over the world in Pravasi Bharatiya Diwas is the best example.

This year The 14th PBD Convention will be held in Bengaluru, Karnataka from 7 to 9 January 2017: PBD 2017 which will focus on the theme, “Redefining engagement with the Indian Diaspora” will be: