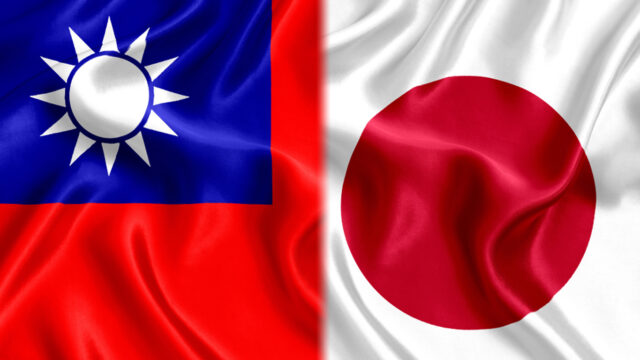 The Chinese foreign policy behaviour has affected many alliances and group politics.

Some of them have been spontaneous while the others have evolved with time. One such instance is the talks between the officials of Japan and Taiwan which do not have diplomatic relations otherwise. The talks have received much attention and there are many speculations in place.

The senior representatives from the ruling parties of both the countries met on Friday to discuss the way forward in light of the rise of the Chinese influence. Both the countries fear the consequences of China’s ignorance of the international law. There has been constant tension between China and Taiwan. This meeting indicates a possible alliance between the Japan and Taiwan to fight against China in a possible aggressive exchange.

Japan also supported Taiwan’s entry into a Pacific Trade pact to counter the Chinese influence. The Trans Pacific partnership is a comprehensive agreement between 11 countries and is being looked at eagerly by the United Kingdom too due to the avenues it opens. Taiwan has been interested in the free trade partnership too and has claimed that its interests are since the group has “fellow democracies and like minded countries”. The Sunday Morning Herald  reported the Taiwanese permanent representative in London who said that Taiwan was at the fore front of democracies who were fighting the Chinese aggression. Further,  there were discussions with respect to keeping Japan as the hub for a Taiwanese semiconductor manufacturing company.

It is understood that Japan will be impacted by any display of Chinese aggression in Taiwan. Japan made it clear last month that anything that happened in Taiwan will have consequences for Japan due to reasons more than their geographical proximity. China reacted strongly and said that “Taking risks on the Taiwan question is tantamount to provoking a war”. China continues to make its stand clear to all states who engage with Taiwan.

The tension between China and Taiwan is extremely high at the moment. When Lithuania established diplomatic ties with Taiwan, China went ahead and stopped trade with the European country. The message was clear that if a country builds ties with Taiwan, it will face repercussions from the Chinese.

The talks between Japan and Taiwan are a clear indication of the concerns that they share. Japanese maritime forces have engaged in exercises with other countries who are a part of the Quad. They have been working towards preparing for a scenario of a Chinese attack. Both the sides have been building on alliances, working to strengthen the defence capabilities and have been signalling strong intentions of self defence.