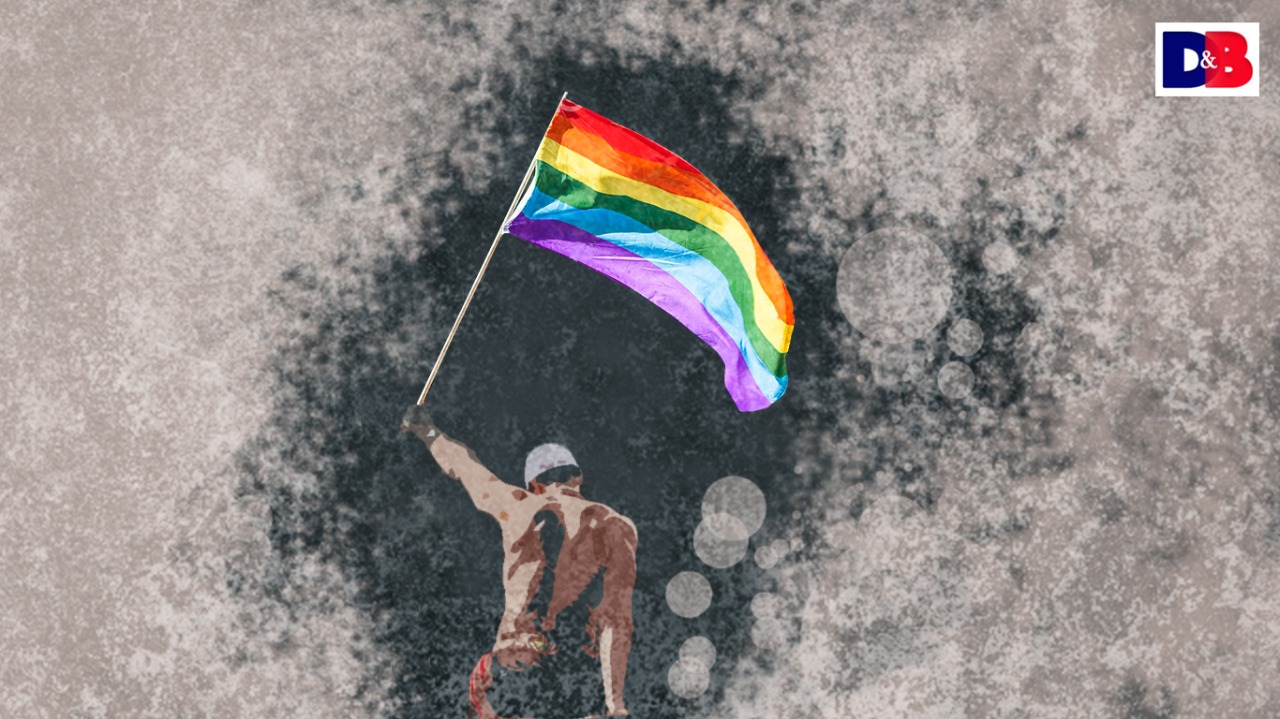 When we talk of conversion therapy, we refer to the treatment process that can be a psychotherapy or any other method by means of which a person’s sexual orientation or gender affiliation is tried to be brought under the ambit of socially acceptable normalcy. This draconian practice has long been at the receiving end of much criticism from different corners of the world for the sheer cruelty it unleashes on its recipients.

An alumna of the Queen’s University, Belfast revealed that he had been subjected to electric shocks back in 1960s to suppress his attraction towards the same sex. In a landmark event, Israel’s parliament witnessed the passage of a bill, in its first stage, that aims to outlaw the practice of giving aversion therapy to homsexual people. This made Israel the first middle eastern country to do so.

Israel as a country has always remained ahead of other Middle Eastern nations when it comes to its reception of LGBTQcommunity  in the Middle East. Even in the face of conservative opposition, the attitude of Isreali government towards LGBTQ individuals has been that of acceptance and inclusivity since 1993. This can be seen in the record number of openly gay MPs and the first openly gay minister that was appointed in Isreal last year.

Whereas the global community and LGBTQ activists all over have lauded this initial victory, ultra-orthodox and religious groups in Israel have been visibly angered by this development. United Torah Judaism (UTJ), one such group which is also a part of the national unity government, opposed it with the threat to bring in bills that would aggravate the centrist Blue and White party members of the government.

The bill still has to go through two more readings in order to become a law. Standing staunchly in favour of the bill Blue and White leader and Alternate Prime Minister Benny Gantz tweeted, “Conversion therapy was born in sin and its place is outside of the law and the public norm. We will make sure that everyone, from every background and sexual orientation in Israel, has free choice and security over their identity.”