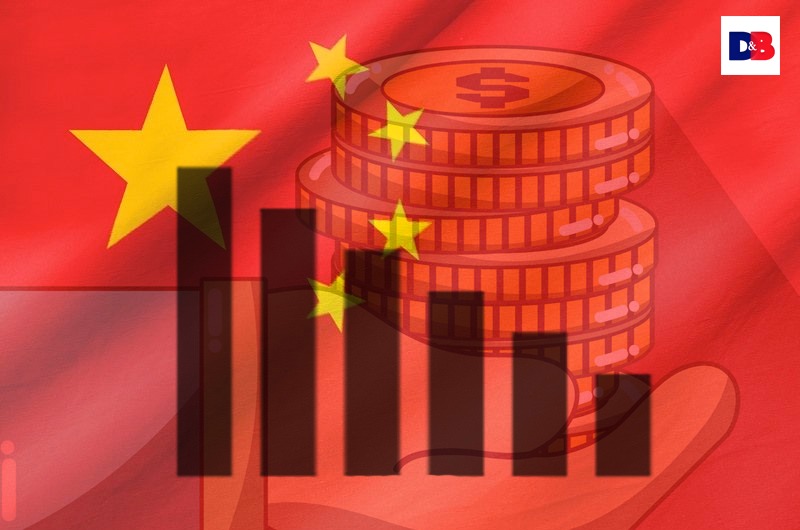 The economic instability and resultant upheaval in the global market is not a revelation. Despite being warned of the global health emergency by WHO, the stock market heedlessly galloped into a momentary rapture of peak indices in January and February. Despite being explicitly exhorted by NASA to acknowledge China’s massive cessation of manufacturing activities in the bid to grapple with the unprecedented virus spread in the country, the market hysteria refused to dull down.

China plays an extremely crucial role in the market as from i-phone production to pharmaceutical supplies, China is the world’s manufacturing focal point. China’s contribution to the global market is not only limited to procustion but it also ranks as the top-most amongst consumers of certain resources like metals and construction material, and other services and products.

The market scenario in Beijing appears worrisome in the light of recent as well as historical seizures in its capital market. China’s banks and insurers have been jeopardised by asking them to grant loans to those in want, waive profits and aid the country’s ambitious  trillion-dollar capital markets.But the incredulous insurers and recent events of their unscrupulous policy practices has put ta huge question mark on Beijing’s insurers’ status as a stable player in the financial system. The pandemic has further weakened the markets and intensified this suspicion.

The incredibility of the insurers is nothing new for China as they have been problematic since 2017, with extremely low corporate governance scores of firms like Huaxia Life Insurance Co. One of the top players in the market, the company indulged in selling policies that “flouted rules and improperly disclosed policyholders’ information.” The company was seeking loans by pledging the same assets they are picking from the market as collateral against new loans and counterfeiting funding scores.

A clandestine  reduction in the asset nominal values on a large scale is not something that should  be a surprising discovery.  The impact of COVID-19 came as a severe blow to businesses who even incurred losses on safe investments like wealth management products. Huaxia Life suffered losses on its assets’ fair value that reduced its book value by 23% quarter-on-quarter.

Last week nine firms under absconding billionaire  Xiao Jianhua’s Tomorrow Holding Co.,were seized by the regulating authorities. These are worth over 1.2 trillion yuan ($171.5 billion) in total assets. Said to be one of the most massive seizures up till now in China’s post  the Baoshang incident, the authorities have two options after this step. They can either shut the companies or try to stabilize the  production of risky credit forms.

Only 12 firms have been seized since 1995 by the central bank, half of them being over the bygone year.  The seizure will enforce possible measures to monetize the assets of the seized firms and reduce the business size. This is like a financial infirmity that cannot be cured by just remedying the superficial problems.

Such regulations will only lead to more stressed assets floating in the market as proposed by the CLSA, that claimed “ 11 insurers with about 15% of the market and 2.4 trillion yuan in total assets would be “walking a tightrope” with regulators.”  As far as the regulatory measures are concerned, China hasn’t had much success till now.

The seizure of  Anbang Insurance Group Co. two years ago and the resultant attempts at finding alternate investors and attempts to sell off its assets has proved to be a cumbersome project for the regulating authorities. An impending financial catastrophe just like the Lehman crisis stares in the face of Chinese financial scenario and by extension the global marketplace.

It is probably about time for Beijing to let certain problematic firms get digested by the market and shut down. Trying to salvage such businesses can prove disastrous for China and working on the lines of letting go off them might help Beijing to save the businesses that would rather inject profitable capital into the market.