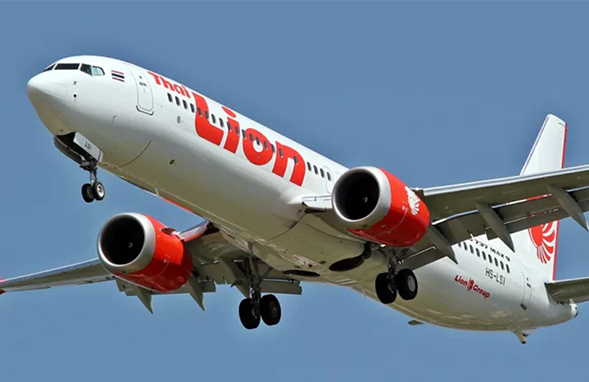 The technical director of Lion Air has been removed by Indonesia’s Transport Minister. The minister said the removal comes in the wake of the airline crash on Monday. The plane had onboard 189 passengers. There have been no reports of survivors so far. The plane that crashed just thirteen minutes after takeoff was among Boeing’s newest and most advanced jets. Indonesia will now inspect all Boeing 737 Max 8 planes.

Several technicians of the airline have also been removed following the plane crash. It is unclear if the removal is permanent or temporary.