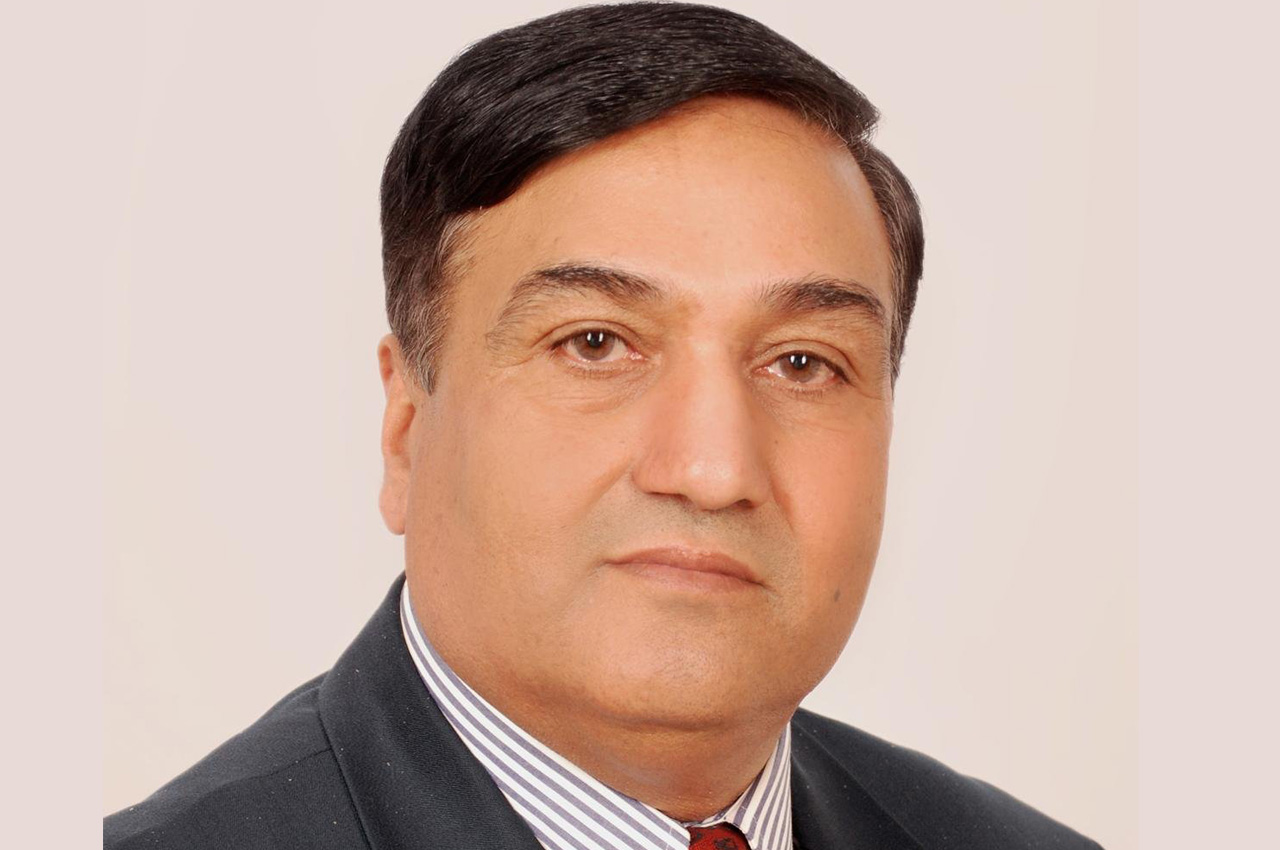 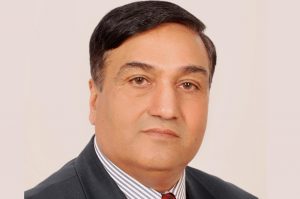 India and Nepal Must Treat Each Other With Respect and Dignity to Flourish the Relationship:  Umesh Bhattarai

In an e-mail interview with Diplomacy & Beyond, Dr Umesh K. Bhattarai, conflict and public policy analyst and ex-Brigadier General of Nepal Army talks about the current dynamics of Indo-Nepal relations and what should be expected in the near future.

Dr Umesh Bhattarai (UB): As we all know, since the promulgation of new constitution in Nepal from Second Constituent Assembly, Madhesi front bears resentment. It was the people who shaped them narrow through the elections so as Maoist slipped to the third position. Nepali Congress and United Marxist Leninist Party bagged majority. Under their leadership, the new constitution came up. India supported Madhesis and imposed sanctions which most of the Nepali people don’t support. India must review the Nepal policy rigorously.

The issues that India raised in Geneva Human Rights Conference last September and its follow up conference a month before could be justified in matters of inclusiveness, progress on Truth and Reconciliation Commission, woman rights, justice system and equality; but how the issue of demarcation of the federal states can be an agenda for a neighboring state. Such a stance of India has been taken as interference in Nepal. We must treat each other with respect and dignity to flourish our relationship.

Change is inherent and we cannot ignore the demand of time. Monarchy was abolished, new constitution declared – that was the wish of our people. No one can claim that present constitution is fully ideal and complete to meet all the aspirations of the people. We need to revise and amend as per the wish of our people. 81 percent Hindus are not happy to declare this country as secular. Most of the Nepali people during the feedback on draft constitution suggested to have a provision of directly elected executive head and there must be threshold to the political parties, but they were all rejected.

These were the common concerns of all the Nepali people. The transitional justice has still not been restored. There are big lapses in the laws and bylaws of Truth and Reconciliation Commission and Commission on Disappeared Persons. Madhesis should raise these issues first. Madhesi demand of inclusiveness, citizenship as per the law of the land could be justifiable, but they want to include those areas under their federal control which have no resemblance from anthropological as well as geographical perspectives. They should understand the national priority first – and that is stability, not other than that.

I do not think that recent blockade by India to Nepal is a sole cause that has opened doors for China to trade with Nepal. Nepal wanted to have trade diversification as the dependency with India had hiked to maximum elevation. Nepal has options to trade with both the countries, but geography was not favorable with China. The present development on science and technology has made it possible. And, Nepal will be benefited if it can balance the trade with both the countries equally.

The Nehru legacy still persists in India. The neighborhood policy, though Prime Minister Narendra Modi proclaimed to improve in the initial days of his assignments could not remain longer. History is the evidence that the Indian establishment supported the democratic alliance under the Nepali Congress to abolish Rana autocracy at one side and in a chronicling deal forced Rana ruler to sign the Peace and Friendship Treaty in 1950. Nepal’s Peace Zone proposal could not succeed though it was welcomed by 116 nations in absence of India’s acceptance.

In such milieu, how Indo-Nepal relations can progress if we have reservations as well as trust deficit on each other’s proposal. The present commission of Eminent Persons Group established to suggest how the relations can be improved may be a platform in this regard.