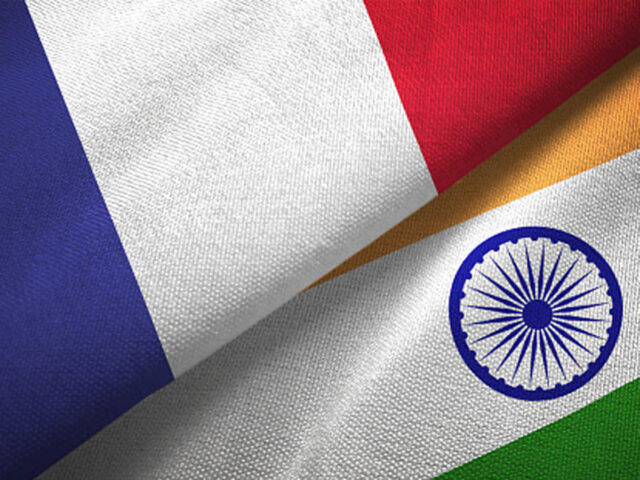 France will become the third country with whom India will be engaged in a space security dialogue. The other two countries are the United States and Japan with whom the agreement was signed in 2015 and 2019 respectively. On the other hand, France will be the first Asian Country with whom it will have dialogue. The partnership between the two countries comes because of two major reasons:

During the visit of French President Emmanuel Macron to India in 2018, “India-France Joint Vision for Space Cooperation” was issued. The starting of the basis of this dialogue began with the visit of French Foreign Minister Jean-Yves Le Drain to India in April and the visit of the head of France’s Space Command, Michel Friedling in March this year. The growing influence of China in space capabilities has been a serious development that India, France, Japan and the US are facing. China’s counter-space capabilities in the Indo-Pacific powers can no longer be ignored. Although India, the US and few other countries are too establishing such capabilities yet the use of force and aggression by the Chinese pose a serious threat. Hence, Chinese activities in and around the region put a strain on strategic and security issues.

India’s ISRO and the French Space Agency, CNES have been carrying on various joint research programs and collaborating in satellite launches and joint fleets of satellites. As part of the ongoing bilateral cooperation between ISRO and Arianespace, GSAT-11 was launched from Kourou in December 2018 and GSAT-30 was launched in January 2020. France has been a major supplier of components and equipment for the Indian space program as well.

India-France Space Dialogue addresses the need to move towards the direction of space orientation. India’s growing cooperation with other countries in this particular field showcase the countries increased involvement in space security. India want to arrive at a common multilateral understanding of the emerging space environment and the possible threats to safe, secure, sustainable, and continued access to outer space.