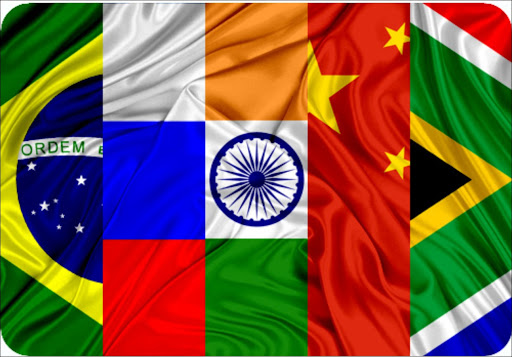 BRICS is a group of emerging investment market and global power bloc. It includes countries like Brazil, Russia, India, China and South Africa. BRICS accounts for about 40% of the world’s population and about 30% of the GDP (Gross Domestic Product), making it a critical economic engine. The principles for the organisation include:

Importance of BRICS for India:

As the global politics is always changing drastically India finds itself into the middle of it. BRICS have been a platform for India to balance Russia-China axis. BRICS play a major role in G-20 with shaping major economic policies as well as promoting financial stability.

BRICS has also become a voice for the developing countries especially in protecting their rights as well as taking part in their development journey. The Organisation has also been working on terrorism and climate change among other areas.

As China has been opposing India’s membership for United Nations Security Council (UNSC) and Nuclear Supplier Group (NSG), so through BRCIS India gets an opportunity to engage with China and resolve the disputes.

A two day BRICS Civil Forum 2021 event was organised by the Research and Information System for Developing Countries (RIS). It is a recognised and influential people to people platform under the BRICS cooperation framework. In the virtual event, as India is at the BRICS chair, it brought out the importance of integration of sustainability and technology especially during this pandemic.

According to the statements by MoS External Affairs Raj Kumar Ranjan, India has been working to strengthen the intra-BRICS cooperation under the theme of Continuity, Consolidation and Consensus and there are four broad priority for the same and these include Reform of the Multilateral System; Counter-Terrorism Cooperation; Using Digital and Technological Solutions for the achievement of SDGs and Enhancing People to People exchanges. Also, the Action Plan for the implementation of the BRICS counter-terrorism strategy will also be finalised soon.

Also, the External Affairs Minister Dr S. Jaishankar addressed at the inaugural session of the BRICS Academic Forum 2021. As BRICS celebrates their 15th anniversary this year, the responsibility of the organisation increases more. According to EAM Jaishankar, the pandemic has shown that the ideas, policies and strategies on which the organisation is based and stands are manifest and precise especially during these hard times. India’s role in the BRICS lies on the four pillar including reform of the multilateral system; counter-terrorism cooperation; technological and digital solutions for Sustainable Development Goals; and enhancing people to people cooperation. He also mentioned that the students and scholars have studied on the issues such as climate change, global health, green energy; trade among other things to make sure a much more constructive path of development is considered.

Although the steps taken by BRICS over the years are always in the positive direction and India has played a major role in it but with the changing era and world as well as regional politics it becomes important for the organisation to adapt to changes and enhance their role accordingly.