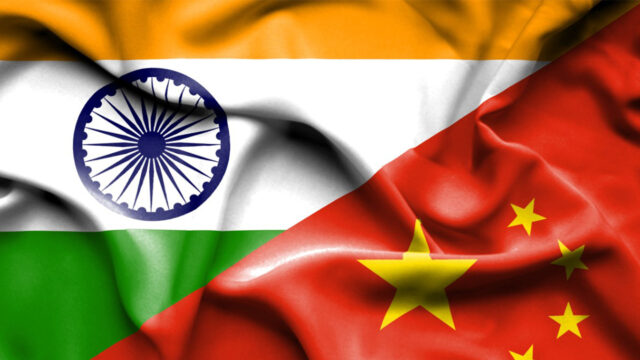 The ministry in a press statement said, “Government is committed to protect the interests of citizens and sovereignty and integrity of India on all fronts and it shall take all possible steps to ensure that.”

“Cynics may argue that banning digital apps does nothing to real intrusions by the People’s Liberation Army (PLA) of the Chinese Communist Party (CCP). They ignore the fact that tech intrusions by Xi Jinping’s ambitions are as dangerous to the privacy and data security of citizens as hostile attempts at the border,” wrote Gautam Chikermane in a commentary.

The app ban is expected to push Indian industry to push for indegenous apps. There have been attempts to make Indian alternatives of Chinese apps. For example, Roposo and Mitron similar to Tik Tok, Jio Browser for UC Browser, Indian Army Battle Hero for PUBG mobile, Myntra and Snapdeal for SHINE etc. However, many Indian alternatives have not yet gained popularity equivalent to their Chinese counterparts.

China has expressed displeasure with India’s decision to block Chinese applications in India.

“We firmly oppose the Indian side’s repeated use of “national security” as an excuse to prohibit some Mobile APPs with Chinese background.The Chinese government has always required overseas Chinese companies to abide by international rules, operate in compliance with laws and regulations and conform to public order and good morals,” read the statement released by Embassy of China in India.

Earlier, China had said that it will “take necessary measures”  to safeguard the rights of Chinese businesses in India.