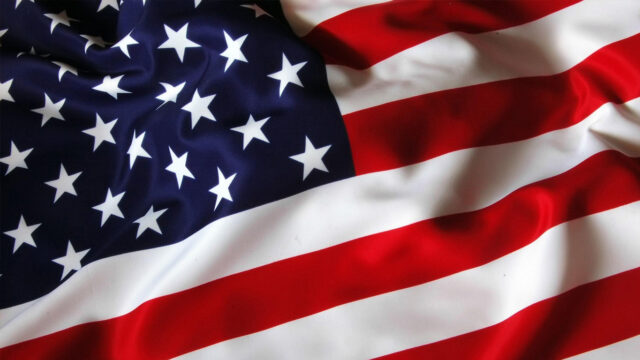 In a huge respite to Indian IT firms, the US President Joe Biden allowed the Trump era ban on H-1B visas to expire. The notification issued by the previous Trump administration limiting visas to foreign workers expired on 31st March 2021.

The US Department of State on 1 April 2021 issued an update on Proclamation 10052. All US diplomatic missions can now issue fresh worker visas.

In June 2020, the Trump administration had issued a “Presidential Proclamation 10052” that suspended entry of applicants from several temporary or “non-immigrant” visa categories including H-1B, H-2B, J (for certain categories within the Exchange Visitor Program), and L nonimmigrants. Initially, the ban was till August 2020 which was extended till December 2020 and then further extended to 31st March 2021. The ban was implemented to counter job loss due to the COVID-19 pandemic and the risks to the US economy.

“With some exceptions, we should not permit large numbers of foreign workers to enter the United States at a time when so many Americans are out of work,” read the official statement released by White House during the Trump administration.