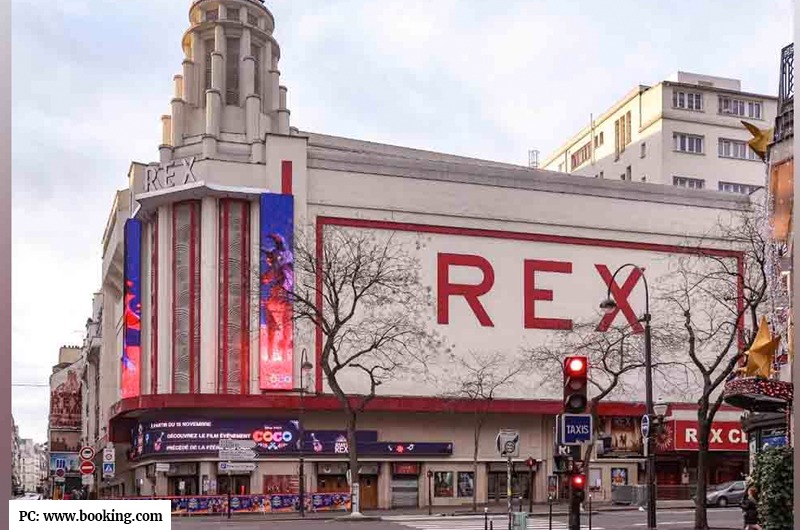 After the United States, France is the second largest global film exporter. Cinema holds massive importance not only in the cultural and social milieu, but also for the country’s economy. But the pandemic, that has rocked the entire world, has had severe ramifications for the movie business in France.

The situation is both sombre and one that evokes concern amongst the cinephiles of the country. The entertainment sector in France has been hit quite severely as it is the first time that cineplexes have been closed for 99 days straight. Even the two world wars couldn’t dampen the spirit of cinema in the nation where theatres remained opened throughout two of the most rampaging events in the world.

The current situation is unprecedented for the direct stakeholders in the business as a quarter of the year has passed with no income but rolling expenses. The estimated losses as per the National Cinema Association  stand at approximately €400 million ($450 million).

A poll had claimed that about a third of the French population is eager to return to the cinemas if things are reverted even to a semblance of normalcy. But when the eight week long lockdown was eased last month, most of the French cinemas had no audience and remained empty. Moreover, the social distancing norms allow for the cinemas to be filled only up to half their capacity as a necessary contact inhibition measure.

Things came to a head when one of France’s most legendary cinemas that remained open even during the second world war, Grand Rex, had to seal its gate for August owing to the lack of audiences. Boasting of a 300 square-metre screen, Grand Rex has seven-screens and a capacity of 2,700 seats, which makes it one of the biggest in Europe.

Located at the heart of Paris, the managers of the gigantic theatre complex held Hollywood studios partly responsible for the double jeopardy that the theatres in France are facing. The US entertainment industry is currently substantially more stable and strong as compared to the European counterparts.  Hollywood has postponed the release of most of its blockbusters until next year, which is a huge blow for the French film industry.

Grand Rex’s manager Alexandre Hellmann expressed his concern while talking to the AFP news, “Between the drop in admissions (because of the coronavirus) and the lack of fresh American films that traditionally are a big summer draw, we have decided to close our doors from August 3.”  “We will lose less money by closing than by staying open with this depressing box office,” he added.

The cinema federation has urgently reached out to the government to “take urgent action to refinance” the entertainment sector. But the government would be unable to provide long-term sustenance to the cinemas as the extent of financial aid would completely depend on the future financial status of the CNC. It’s funding from the television broadcasters is also in dark as lack of advertising has taken a toll over their revenue in the face of a 10.72% tax on cinema tickets.

Yet the habitually cinéaste French populace has remained optimistic for the revival of cinema. Nicolas Naegelen, the head of a film post production company in Paris, that employs 15 staffers and 30 freelancers is charily positive about the situation as his company has been currently benefiting from the late effects of the pandemic on post production companies.

Movie watching has never gone out of vogue in France and an average of around  200 million cinema tickets is normal for a regular year, amounting to a huge revenue for the Centre national du cinema (CNC). The money is released into the industry as production capital for more French movies. France is the third nation, after the U.S and India, in the world that churns out the maximum number of films in a year, standing at a gross of around 250 films annually.

The release of many of the big French productions has been stalled until September in the light of the pandemic. According to a recent study, the French box office has seen 70% less collection as compared to last year. But since Hollywood big releases have been pushed back by a year, the smaller French films are reaping its benefit as the competition for them has been lessened.