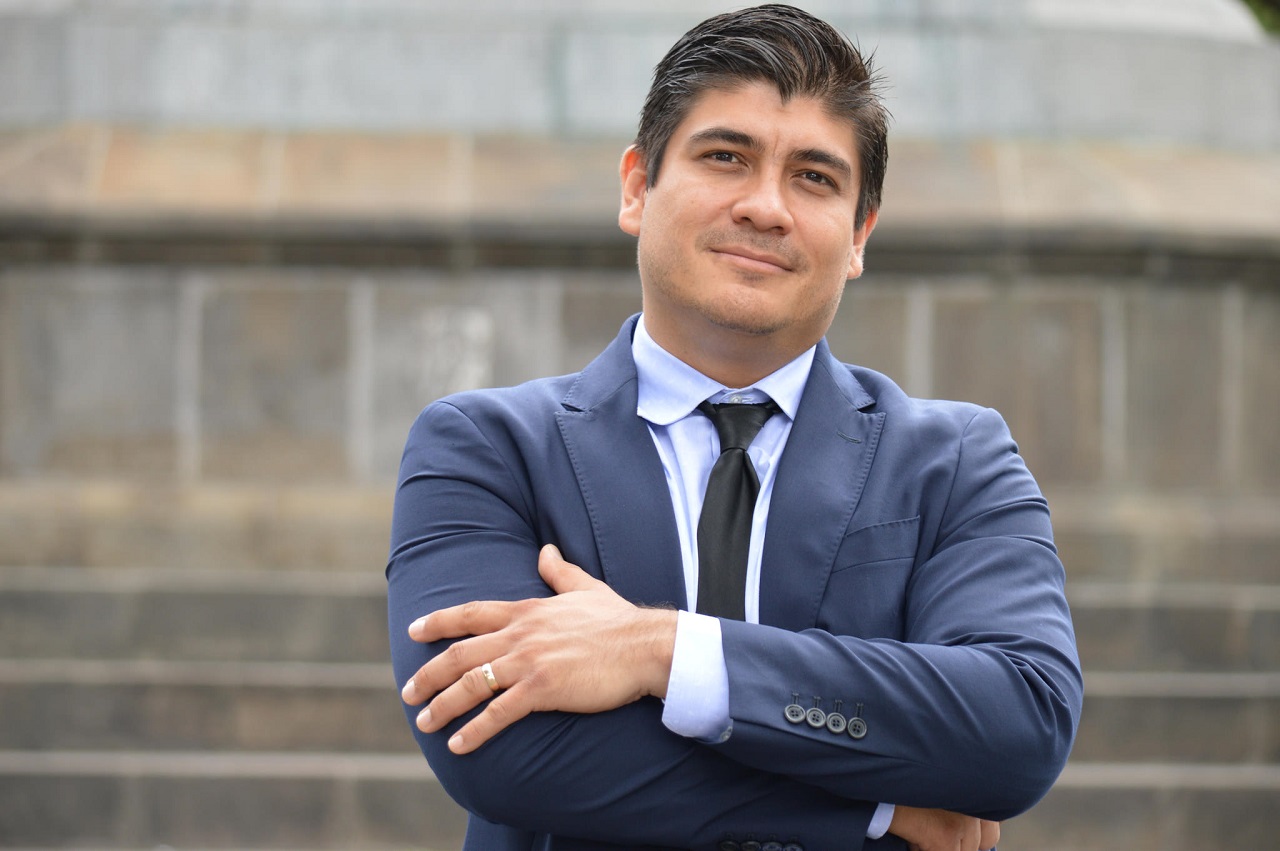 New Delhi: Can one imagine a country going into a presidential election pitting a ruling party candidate against an upstart evangelical pastor who has campaigned against same-sex marriage?

Costa Rica, a conservative catholic Central American country located between the Pacific Ocean and the Caribbean Ocean went to presidential poll recently. Legalization of same-sex marriage remained the decisive issue in the whole election campaign. Costa Rica also made history by electing Epsy Campbell as the first Afro-descendant ever to become Vice President of any Latin American country.

The two presidential candidates Carlos Alvarado and Fabricio Alvarado disagreed on most other topics, Carlos running on a progressive platform and Fabricio promising to defend “traditional values”.

The election campaign was dominated by opposition candidate and evangelical Fabricio Alvarado Munoz’s criticism of gay marriage and conservatism. Carlos openly supported the gay marriage and equal rights for every citizen.

Fired by that religious ardor, evangelical pastors and churches have initiated strong opposition to gay marriage, seeking to characterize such liberalism as “gender ideology”. Alvarado Munoz’s campaign used the term to attack what it saw as a movement led by gays and feminists trying to destroy the traditional family and values. But his evangelical National Restoration Party only managed to won 14 seats in the 57-member Congress. In the previous election, the conservative party had secured just one seat.

Fabricio Alvarado rose from being a political unknown to the leading candidate in the election’s first round in February after he came out strongly against a call by the Inter-American Court of Human Rights for Costa Rica to allow same-sex marriage. Carlos Alvarado, a novelist and former labor minister, extended his support in favor of gay marriage. In the end, the center-left candidate of the ruling party, Carlos Alvarado Quesada, won the election by a 20-point margin.

Carlos in his victory tweet wrote “Let’s celebrate our 200 years of Independence with a government worthy and up to date with the times.”

“Today, the world is watching us and we sent a beautiful democratic message.”

People from all around the world received this beautiful message and congratulated Costa Rica on this wonderful win.

Costa Rica’s election result should not be seen with limited view that who will rule the country. The result of Costa Rica Presidential election is indeed a signing hope at the time when world politics is dramatically shifting towards religious extremism and intolerance.