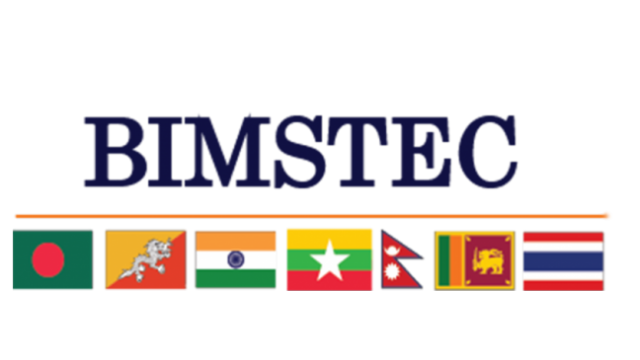 The Bay of Bengal Initiative for Multi-Sectoral Technical and Economic Cooperation (BIMSTEC) is a regional multilateral organisation. BIMSTEC not only connects South and Southeast Asia, but also the ecologies of the Great Himalayas and the Bay of Bengal. It mainly aims to create an enabling environment for rapid economic development; accelerate social progress; and promote collaboration on matters of common interest in the region. Out of the 7 members, five are from South Asia including Bangladesh, Bhutan, India, Nepal, Sri Lanka and two from Southeast Asia Myanmar and Thailand.

It is another platform for coordination and cooperation among the neighbours. Also it lets India focus on to policies such as

In 2017, the BIMSTEC celebrated their 20th anniversary. Although for years this organisation has been on low profile but in the future could be a major source of integration between South and South East Asia.

As the tension is growing in the region there is a need for regional order. As there are arguments for this organisation replacing SAARC and its growing importance due to Indo-Pacific region, it becomes highly important to enhance their growth and cooperation among the members and also in the region.