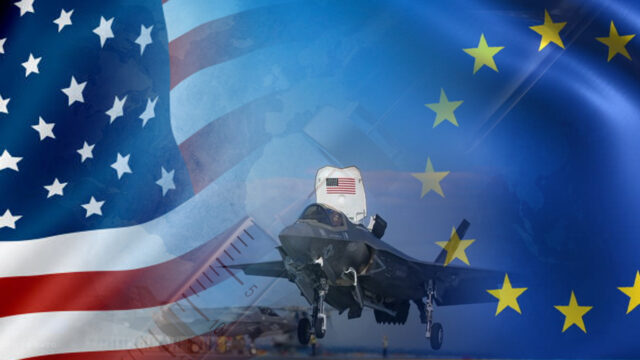 On 7th May, the United States (US) became the first foreign country to join the EU military mobility project in the much awaited EU meeting in Brussels. Norway and Canada too will be joining the Permanent Structured Cooperation(Pesco) of the EU. Pesco is amongst the military initiatives that EU had established to check the tensions in Trans-Atlantic region. There is a general understanding that an army with troops from the member states will be sent to the site that demands help in case of a conflict. By doing this, American President Joe Biden took another step in line with his previous policies favouring co-existence and striving together. President Biden has been extending gestures of good faith to possible allies in various sectors. This is evident in his decisions of choosing diplomacy, selective intervention and advocating democratic values in political systems. This new US-NATO-EU partnership is a strong strategic move.

While former President Trump opposed any possible military for the EU per say, President Biden has come forward and approved it. This change in strategy can be seen in context of few recent developments. The world is dealing with a pandemic and it has highlighted the importance of co-dependence and mutual development. Another reason is the undercurrent that hints a Cold War. There is tension between the different groups in the world and this can be seen as strengthening of the western group. The ignorant behaviour of China towards the international laws is also an important factor that has led to other states coming together and attempting to form strong global governance machineries. This partnership is a clear signal to Russia to keep track of the possible strong response in case of any conflict along the border.

There are few consequences that can be expected from this announcement. China and Russia can come forward to take steps on similar lines. There have been subtle hints of improving relations between the two and representatives of the countries have been meeting to discuss issues.

Pesco can further strengthen the two emerging groups. It can also re-establish an understanding of global governance as well as the fear of combined response in case of law violations. The response is much awaited.