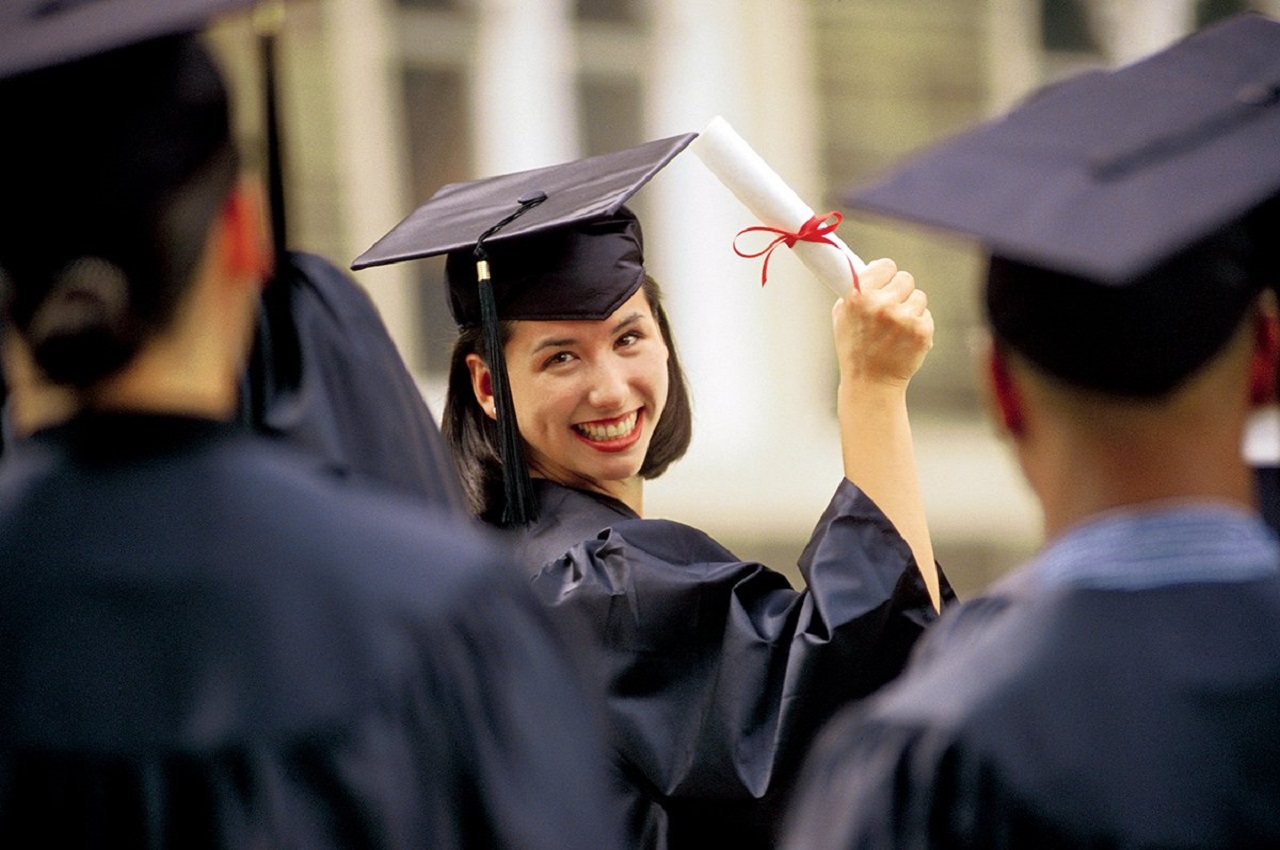 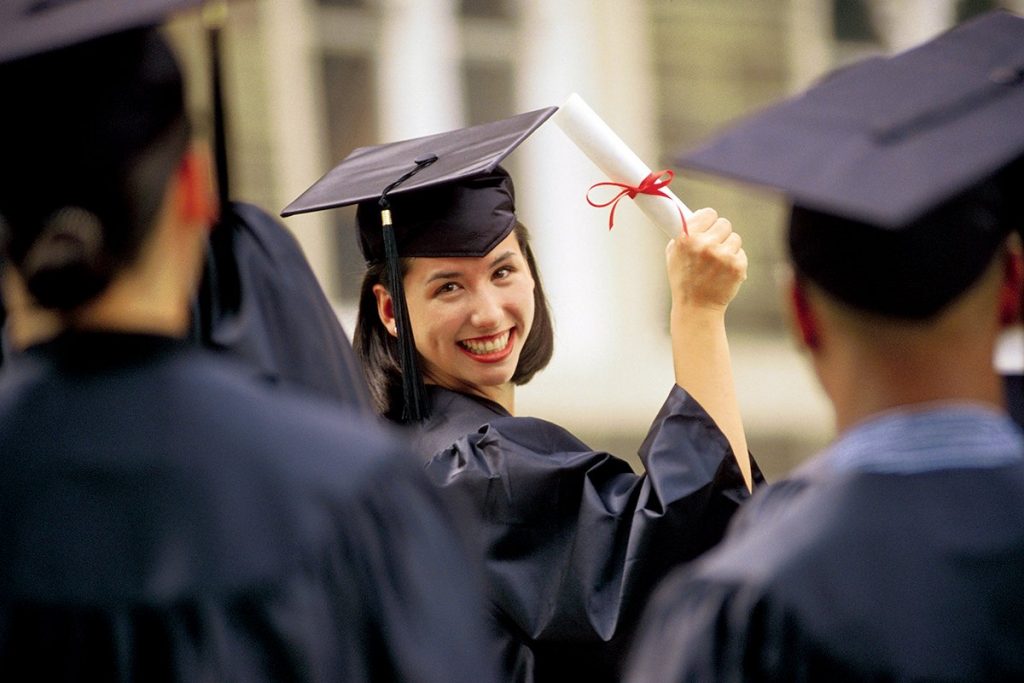 In the first decades after India gained its independence in 1947, especially under the leadership of Prime Ministers Jawaharlal Nehru and Lester Pearson, Canada and India were mutually supportive and effective collaborators, in both the bilateral and international contexts. The many commonalities between the two countries–an unshakable commitment to democracy and the shared values that this implied, the multi-cultural, multi-ethnic and multi religious nature of the two societies, to name but two -provided a strong foundation for such a relationship. Both countries share a tumultuous history, shaped by Cold War constraints and nuclear proliferation concerns, which influences the present policy making environment.

Beginning in the 1950s, Canada became and remained an important development partner for India for many decades. For its part, India has completed a decade of fitful, but largely successful economic reforms and is anxious to take its place as a global and regional power. It is generally assumed in Canadian (and some Indian) circles that the two countries should have a strong relationship given their commonalities: a colonial history; a commitment to democratic values, federalism, and multiculturalism; parliamentary institutions; and a desire to broaden the international peace and security agenda. This assumption may have been true in the 1950s and 60s but it is no longer sufficient grounds to ensure vibrant relations in the early 21st century. It is in India’s national interest to construct long-term institutional mechanisms to assist Ottawa in raising the Canadian profile in India. This new phase in India- Canada relations began a few years ago, with Canada’s publicly stated decision to “re-engage” India, an initiative that was welcomed by India. The two countries have since embarked on a process of qualitative improvement and quantitative expansion of their bilateral ties. 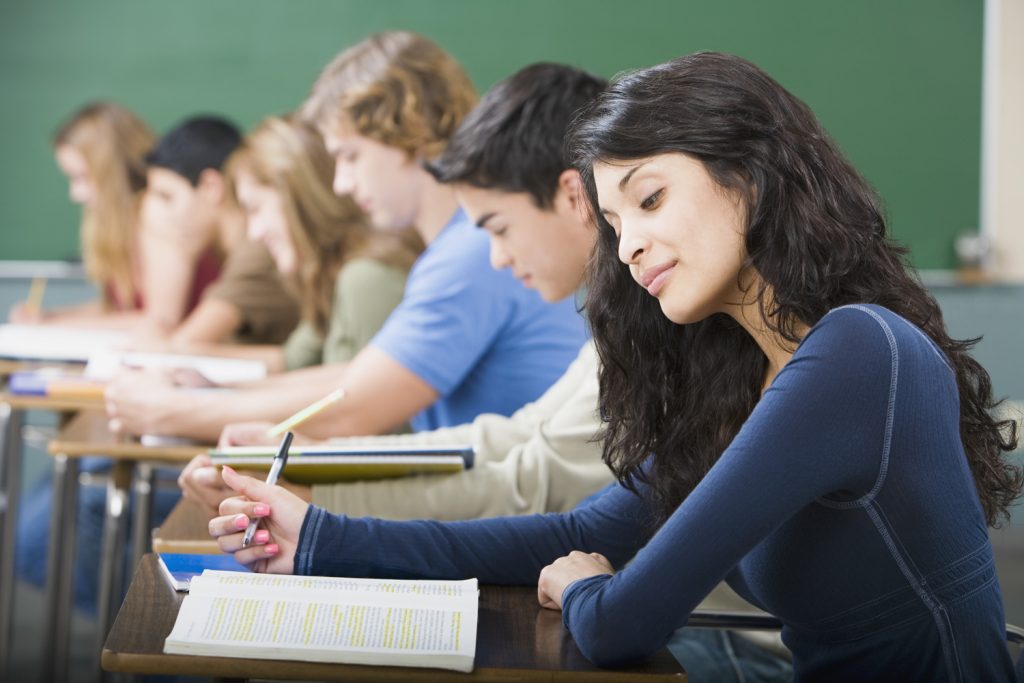 International education is a key driver of Canada’s future prosperity, particularly in the areas of innovation, trade, human capital development and the labour market. In recognition of this value, the Government of Canada named an advisory panel to provide guidance and direction for the development, implementation and evaluation of an international education strategy for Canada. The education sector is a future economic growth sector that brings economic benefits to every region of Canada from coast to coast to coast and to communities large and small. Educating international students in Canada also has the potential for a significant impact on Canada’s future trade and foreign policy relationships in foreign countries. Till now, India only has a small share of Canada’s international education connections. But as higher education opportunities expand in India, Canadian schools have been keen to enter the market.

York University, Simon Fraser University and the University of Waterloo are some of the leading Canadian schools looking to establish themselves in India and attract Indian students. Entering the Indian market is an alluring prospect, but can present significant challenges in identifying the right partner, funding the activities and developing solid business plans. As a recent paper has argued, “Why should Canadian institutions care about India? The World Bank estimates international education’s value at US$300 billion per year.” This figure is divided among a small group of nations which does not include Canada. In addition, India is only second behind China in the number of students it sends abroad to pursue degrees and that number is increasing annually. Economic incentives aside, it is a good bet that students who travel abroad commonly have a positive time in their host country and, once they return home act as ambassadors disseminating their experiences to friends, family and peers. This in turn promotes a cluster effect whereby students frequently make decisions to travel abroad based on word of mouth or family and friend connections. And if these students benefit from their Canadian education they are likely to remember Canada fondly when they emerge in positions of influence and leadership. Other advantages are also abundantly clear.

In this age of rapid globalization and increasing interconnectedness, a growing number of students are seeking an international education. The Organization for Economic Co-operation and Development (OECD) estimates that the global demand for international higher education is set to grow from nearly 4.1 million students in 2010 to 7.2 million students in 2025. The OECD reports that  the majority (about 53%) of international students are from Asia with the largest number of students coming from China, India and Korea. The capacity of education systems to effectively develop skills and labour market perspectives can play an important role in the educational decisions of young people. The Government recognizes that international education is a key driver of Canada’s economy and future prosperity. International students and researchers bring needed skills and experience to the Canadian workforce, and can drive innovation and economic growth. 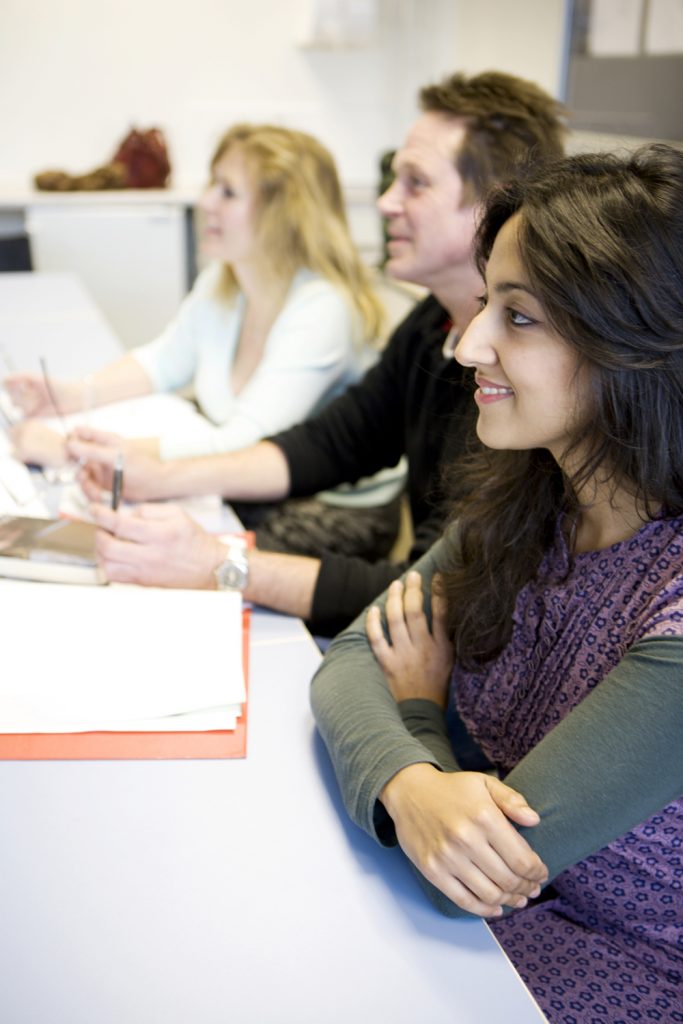 A world class international education sector, with appropriate pathways for students and researchers to transition to permanent residency, is essential to attracting top level talent. The Canadian government can build on its relationship with India is in the field of higher education  partnerships. As Ottawa seeks to redefine its bilateral relationship with India it is not neglecting the role that education can play in strengthening relations. This new focus is unprecedented in the 60 plus years of bilateral relations between the two countries. India’s economic reforms have created a large urban middle class. This middle class will allow an increasing number of Indian parents to consider a foreign education for their children. There are not enough places in India to educate and train their youth. Canada once played a pivotal role in training Indian scientists, engineers auspices of the Colombo Plan foreign aid program instituted in 1951. International education was conceived to be a part of Canadian foreign aid programs and was regarded as integral to the foundation of economic development in South Asia. Indeed, Ottawa helped spearhead the Commonwealth Scholarship Program in the late 1950s which provided Pakistani and Indian students with funding to study in Canada. In their efforts to build ties with India and attract students interested Canadian post-secondary education actors are working diligently to gather solid market intelligence, identify good quality partners and cultivate relationships with reliable faculty and capable students. By adopting these general practices, Canadian institutions are laying the foundation that will pay future dividends. Enrollment numbers aside, the British government estimates that international education is annually worth over £5 billion to its economy, with Indian students constituting the second largest number (after Chinese students) enrolled for higher education courses.

The Canadian federal government announced a few decades back that a new immigration class had been created that is targeted at foreign students and temporary foreign workers. Under this new Canadian Experience Class, which began in October 2008, foreign students can apply for permanent residence within Canada. Before this immigration class, immigrants had to apply for this status from their native country where the process in India could take up to six years. This is an important policy change as Indian students have long cited the obstacle of staying in Canada after they complete their education. Encouraging Indian students to study and develop their skills in Canada makes good educational, diplomatic and economic sense for both countries. Building research and academic linkages with Indian institutions allows Canada’s higher education and private sector to tap into the talent of Indian R&D and S&T and develop a long neglected side of the bilateral relationship. The vast educational opportunities that Canada offer to Indian students should be exploited in constructive manner and from the government side as well the policies should ease so that Indians could tap these opportunities.

INTELLECTUAL AND EDUCATIONAL INTERACTION BETWEEN INDIA AND SAUDI ARABIA