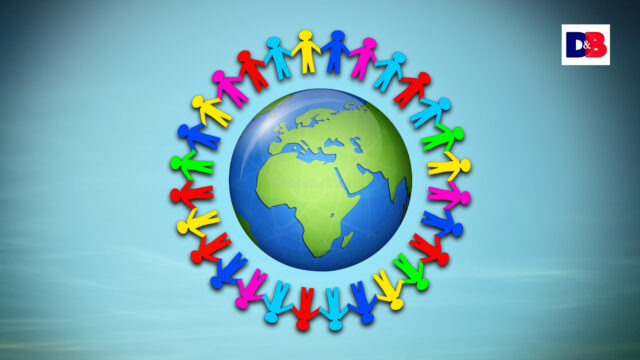 A country’s soft power is its ability to make friends and influence people – not through military might, but through its most attractive assets notably culture, education, language and values. Much of the UK’s current soft power rests on the accumulated effect of past actions. Decisions made today could already be affecting the UK’s future soft power. And, as the report makes clear, other countries are increasingly investing in their soft power and catching up fast in many areas. Soft power has arguably always played an important role in UK’s foreign policy in difficult times. But recent reports by the House of Lords, the British Academy, and the British Council have all reached similar conclusions: that in the twenty-first century soft power is vital to the UK’s security, prosperity, and influence.

International higher education (IHE) has a long and rich history that contributes to relations between and among countries. In today’s more complex, interdependent and globalised world there are new rationales, opportunities, benefits, and risks attached to the role and contribution of higher education (HE) and research to international relations. Examining the role of IHE in building relations between and among countries is not new. Traditionally, it has been done through a cultural or science diplomacy lens and, more recently, a soft power approach. Knowledge diplomacy presents a new approach to exploring international relations.

The world is increasingly multipolar and hyper-connected, with wealth, power and information being ever more widely diffused. The rise of democracy, social media, and direct action mean governments must be increasingly responsive to national and global public opinion. Mass peer-to-peer international cultural contact is on the increase and is changing the nature of cultural relations. Increasing diffusion of information and opportunity due to the internet and digitalisation is leading to a greater diffusion of influence and hence a greater role for soft power, which is largely outside the direct control of governments. Finally, many of the major challenges of the twenty first century – such as terrorism, mass migration, climate change and infectious diseases – are global in range and indeed exacerbated by globalisation and technological progress. Soft power and influence is the key to building the global coalitions needed to tackle these challenges and ensuring respect for the rules-based international system in general.

European Tourism Looking For Resorts to Open Up the Tourism