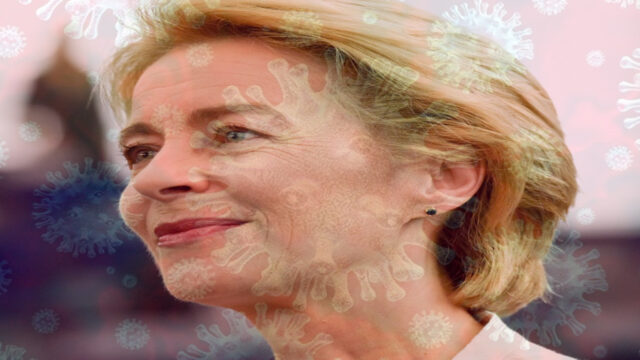 COVID 19 posed different challenges for countries of the world. On one hand, it forced physical containment. On the other, it emphasised the relevance of globalisation and co-dependency. The development of vaccines and their distribution brought the states closer. However, it was soon followed up by vaccine nationalism and other challenges.

The World Health Organisation (WHO) on 17th March 2021 urged countries all over the world to refrain from curtailing the allotment of vaccines in any scenario. This statement is important due to two reasons primarily. One, there were reports of the AstraZeneca vaccine resulting in blood coagulations cases in people who had received it. As a consequence, the European Union suspended the use of vaccines temporarily. However, WHO emphasised that the benefits of the vaccines outweighed the side effects and hence should not be controlled.

Another important development was the concern raised by the European Union with regard to the vaccine imports from the United Kingdom (UK). Ursula von Der Leyen, the President of the European Commission expressed her disappointment with the number of vaccines that had been supplied to the people of Europe. She highlighted that the UK had two sites which were developing vaccines and yet the European countries had not received anything major in reciprocity.

The public statements from Von Der Leyen met with a rather stern response from Dominic Raab, Britain’s Foreign Secretary. He described her reactions as being less democratic in nature. Raab expressed his regret about the way things were building up in the scenario. EU highlighted the discrepancy that according to her existed in the export numbers of vaccines between European countries and the UK.

This situation required intermediation to diffuse the intensity of the matter. EU and UK have been at loggerheads due to the intricacies of the Northern Ireland Protocol. Thus, such matters can lead to major tussles. There has been a public war of words between British Foreign Secretary Raab and European Commission’s President Von Der Leyen when the latter indicated a ban on vaccines from UK’s side. British Prime Minister Boris Johnson denied any bans in his address to the House of Commons.
The heated exchange between representatives of the two blocks has raised concerns. Von Der Leyen explicitly declared her intentions to emphasise proportionality between the two parties in terms of vaccine export and awaits a response from Britain in terms of supplies. She clearly mentioned in her statement on 17th March 2021 that Europe has contributed more to international cooperation in a crisis but hasn’t received a “fair  share”.