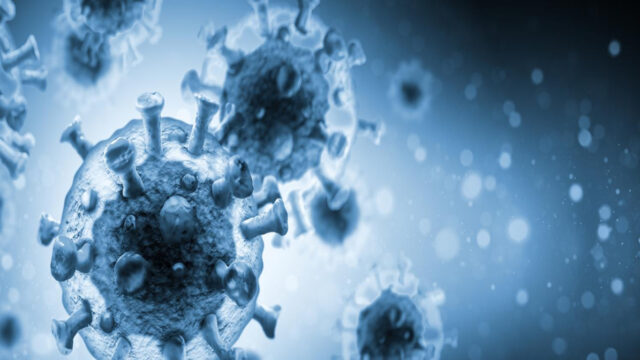 The President of United States Joe Biden ordered a 90 day probe into the origins of the Coronavirus last week. He asked a team of officials to intensify efforts to testifying the allegations against the theory that states that the virus was leaked from a lab in Wuhan, China. China reacted to this in a harsh manner and described the decision as a mere “smear campaign”. This resulted in experts asking for a detachment of science from politics.

As the world struggles to contain the virus, there is a general agreement about the need to trace the source of the Coronavirus. There have been requests on several occasions to execute a detailed survey or investigation to study the source to be able to reach a full proof treatment process. The mutation of the virus has concerned many scientists and the vaccines are not completely capable of keeping pace with that. Earlier during the tenure of former US President Donald Trump, many voices were raised against him for describing the virus as the “China virus”. China accused that terminology of having racist tendencies. BBC reported that there were reports in the US of the virus being an artificially created biological weapon. However these subsided after the report released by WHO in March 2021 and the hue and cry against racism .

Divided Opinion About the Source of the Virus

Mike Ryan, the expert from the World Health Organisation(WHO) expressed his concern about the intermixing of science and politics. According to him it was necessary that a transparent process was carried out and the move by Biden was a smart one. Dutch virologist Marion Koopmans, who was a part of the delegation that went to China in March 2021 supported the idea put forward by US President Biden. She said that advanced information into the prospective causes of the virus will help the situation. She also emphasised on the need for research and not a mere audit.

Other countries too have responded to the call. In response to US President Biden’s orders, India supported the cause. Suhasini Haider reported that India was pushing for a detailed study into the origins of the COVID 19 virus. The Indian Ministry of External Affairs emphasised the importance of another WHO convened global study by means of research and data to reach substantial conclusions.

The Mirror reported that British scientists and academics believe that the chances of the virus being natural were dim. The United Kingdom came forward to help the American agencies in pursuing the study.

The Chinese Foreign Minister Zhao Lijian called to attention the impossibility of China’s lab leak theory as declared by the WHO investigation team earlier. That report published by the organisation suggested four possible options that led to the pandemic. They included a direct zoonotic transmission, introduction of virus through another host or animal, introduction through the food chain or an accident in the laboratory. The fourth option did have few supporters and continued to attract attention.

In March 2021, 14 countries came together and criticised the report that WHO had released for not being detailed enough. Thus President Biden’s inclination towards another comprehensive research is not surprising. President Biden stated that the opinion was divided between the experts in the US about the leakage theory of the virus.

The Chinese response to the demand of the investigation indicates that the research might be difficult. The American resolve to pursue the investigation will have repercussions from the Chinese side. While the current situation can not be described exactly as a Cold War, the group dynamics is evident. China cried fowl by calling the attempt as just a way to shift blame. China and US have been at loggerheads by overtly taking shots at each other’s policies. China has raised questions about the role of intelligence agencies in a scientific study and calls the whole plan as a political game.

The virus is a constant threat for countries all over the world. It is believed widely that unless all the states are safe, the virus is bound to keep coming back. The combined efforts taken by countries in taking the medical diplomacy to new heights is worth appreciation. But there is scope for much more.

These times require cooperative measures by the countries to ensure a proper detailed research about the virus. While there are delegated officials and wings handling the situation, it is essential to rise above the mutual tensions and support such organisations. The onus is on China to grant access to the scientists from different country and also them to take necessary samples to reach reasonable inferences.

China and US have had their rivalries in the past with respect to political systems, territorial influences, belief in international norms and human rights. This situation is unprecedented. It is time for countries to take swift actions and opt for international co-existence instead of adhering to pressure group politics.