Asia Bibi, a Pakistani Christian woman, on death row for eight years on blasphemy charges, was acquitted by the Supreme Court of Pakistan. Her brother, James Masih, said “She has no other option and she will leave the country soon,” he said. Her family has said that two prisoners had conspired to kill her. Blasphemy laws are punishable by death and are regularly used by the majority against religious minorities.

In 2009, Bibi was arrested after a quarrel with two fellow female farm workers who refused to drink from a water container used by a Christian. A few days later, a mob accused her of insulting Islam’s prophet, leading to her 2010 conviction.

In a nation where even a rumour of blasphemy can provoke violence and lynchings, Bibi’s acquittal has inflamed the orthodox section of the population. The news was not welcomed by various sections of society, as radical Islamists mounted rallies across the country against this Supreme Court judgment. Protesters, rallied by firebrand cleric Khadim Hussain Rizvi, also set up roadblocks and burned tires in Karachi and blocked access to Rawalpindi. The Islamists also called for the killing of the three judges who acquitted Bibi. Bibi’s lawyer, Saiful Malook, has gone into hiding as the extremists had threatened his life as well. Newly elected Prime Minister of Pakistan, Imran Khan, has responded to these rallies by admonishing them, stating that the protesters must not “test the patience of the state.” 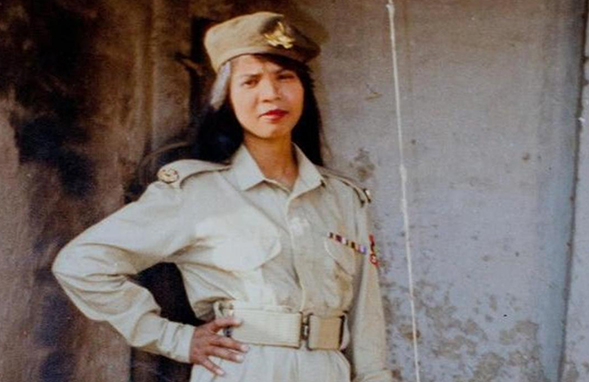 Pakistan’s blasphemy law is the second harshest in the world, after Iran; India’s laws are moderate (US Commission on International Religious Freedom). In India, Section 295A of the Indian Penal Code is known as the blasphemy law, which reads as: “deliberate and malicious acts, intended to outrage religious feelings or any class by insulting its religion or religious beliefs.” The maximum punishment levied as per the IPC is up to 3 years of imprisonment. Though for decades activists have been agitating for its deletion for violating the fundamental right of free speech, India’s judicial system follows the 1957  Ramji Lal Modi v State of UP verdict. This verdict upheld the constitutionality of Section 295A, citing it as a ‘reasonable restriction’ on the freedom of free speech. The Parliament of India has also refused to discuss the matter since then.

Around 70 other countries of the world have blasphemy laws. Other countries which also have blasphemy laws are the predominantly Christian-majority nations such as USA, Germany, Brazil, Russia, Italy and many others; the predominantly Muslim-majority nations of West Asia; and China, Israel and Myanmar, among many others. The countries that have abolished this law are Australia, England, France, Netherlands, Iceland, Denmark, Sweden, Norway and Malta. Canada and New Zealand are in the process of repealing it. Only four nations in Africa have such laws.