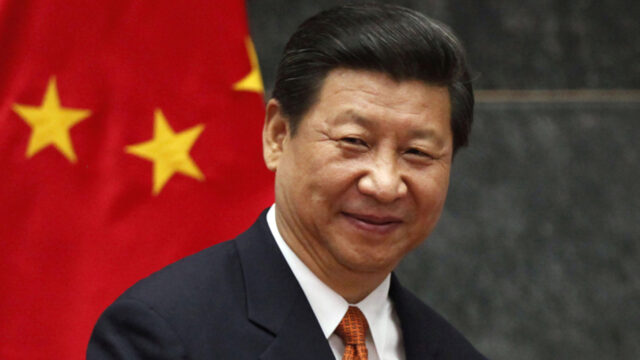 On 9 November, a letter written by the Chinese President Xi Jinping was read out by the Chinese Ambassador to the US Qin Gang. The letter, addressing the US President, says that China was ready to work with the US in resolving regional and global issues.

The letter was read out at a dinner of the National Committee on US-China Relations organised at the US capital.

Chinese President Xi Jinping and US President Joe Biden are expected to meet sometime next week.

The proposed virtual meet is expected sometime next week; however, the parties are yet to announce a date for that.

According to a White House spokesperson, who spoke early this week, said that there is an “agreement” between both President Biden and President Xi, to meet virtually, before the year 2021 comes to an end.

The letter comes amid heightened tension between China and its neighbour Taiwan and the US has already expressed concern over Chinese posturing.

Recently, when the US Secretary of State Anthony Blinken and Chinese Foreign Minister Wang Yi met on 31 October 2021, on the sidelines of Group of 20 Summit (G20) in Rome, Secretary Blinken explicitly opposed any Chinese actions, aimed at changing the status quo for Taiwan.

The US President Joe Biden had earlier declared that the US would defend Taiwan in the event of an attack by the Chinese government. While the White House went on tone down the statement by the President, it is now acknowledged by both the US and Chinese officials, that channels communication must remain open, to prevent any further escalation of tension.

Despite US and other countries opposing any military moves aimed at Taiwan, China has maintained its One China Policy.

World’s two largest countries have other uneasy concerns. Recently, the US has expressed concern over China’s rapid expansion of its nuclear programme.

The Pentagon has released a report which states that China is building its nuclear arsenal at a much faster pace than what was reported by Pentagon, a year back.

The report adds that Chinese arsenal might reach up to 1000 by 2030. Currently China has the capacity to add about 700 nuclear warheads in next six years.

The Chinese supreme leader did not join the recently concluded G-20 summit in Rome as well as the COP26 Climate Conference in Glasgow.

Meanwhile, in China, the Central Committee of the Communist Party of China (CPC) began its plenary session in Beijing on 8 November. The meeting is going to continue till 11 November.

CPC General Secretary Xi Jinping has submitted a report at the plenum on the achievements and historical experience of CPC in 100 years.