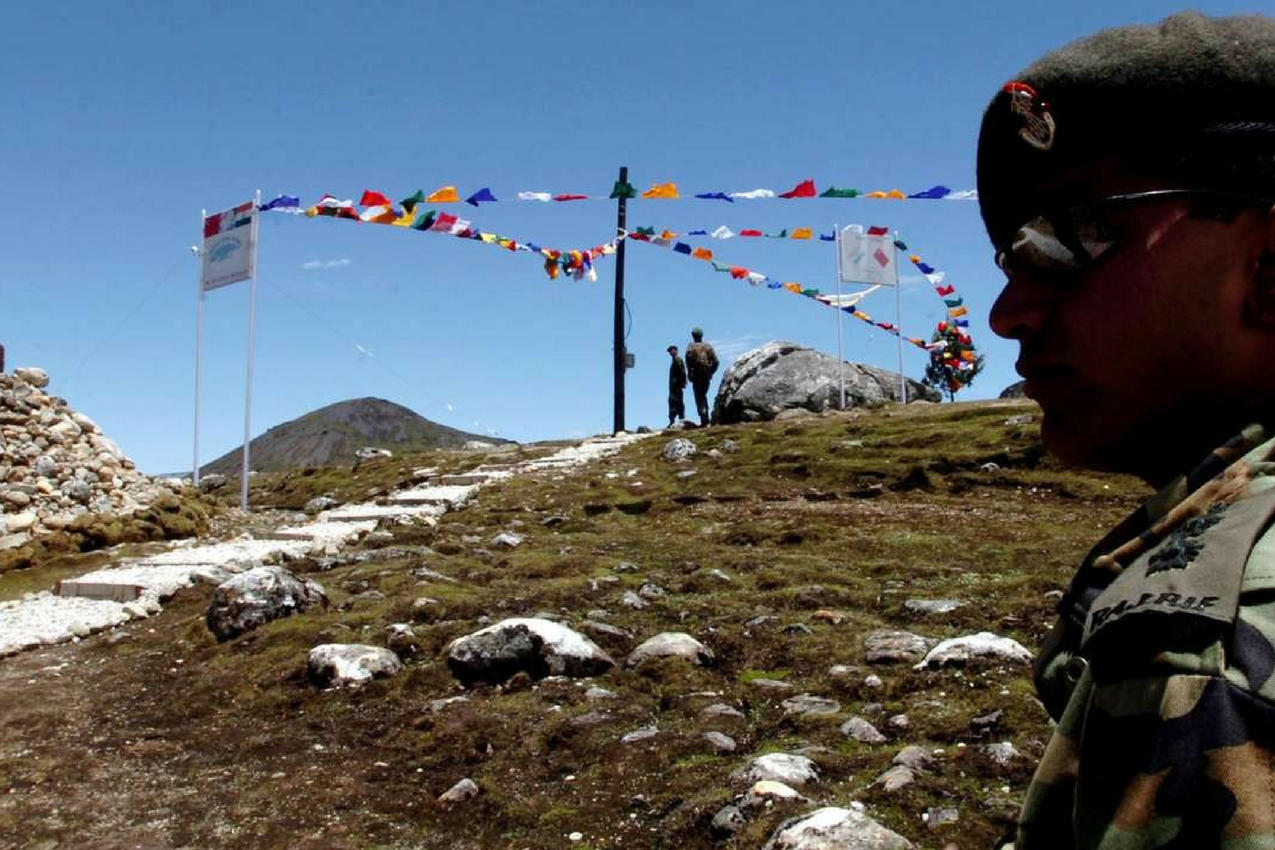 As a new measure to support their army in circumstances of live fire with India, China has now installed an unmanned automatic weather station in Tibet near the Indian border.

Beijing has plans to set up more such facilities in the plateau bordering India.

The weather station is situated along the Indian border at Yumai town under Lhunze county of Shannan Prefecture in Tibet. The weather station will be used to provide data to help with transportation and communication for national defense.

Yumai is China’s smallest township in terms of population. It is located in the southern foothills of the Himalayas and is heavily affected by the monsoon climate of the Indian Ocean.

“The only road linking Yumai and the outside world has been under construction since 2017. More weather stations will be set up when the road is completed,” said Dawa, the secretary of the Communist Party of China’s Yumai committee.

According to a statement released on the official website of the Tibet weather bureau, it is China’s intent that the weather station provides strong meteorological support for national defense, and further promotes border development as well as military-civilian integration.

Regional weather is an influential factor for take-off and landing of aircrafts and the launch of missiles during a battle.

“The station can observe six factors – air temperature, air pressure, wind speed, wind direction, humidity and precipitation – with more accuracy than before,” said Tashi Norbu, a technician in charge of the station.

Norbu believes the station could help a lot in local pasture and road construction.

India and China, who have fought constant border-disputes and land invasions, were locked in a two-month military tussle in 2017 near the Sikkim border, the very one that straddles Tibet.

“Residents will enjoy better meteorological services to better safeguard every blade of grass and tree on the territory of the motherland,” Dawa added to his statement.