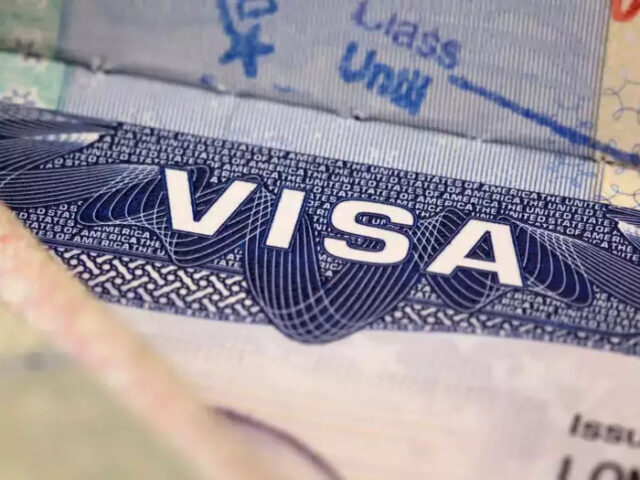 Being a Pacific nation, Canada has constituted an ambitious plan that would initially provide for an investment of nearly $2.3 billion over the next five years as it recognizes the importance of the Indo-Pacific region, which plays a significant and fundamental role in Canada’s future. In order to encourage greater multiplicity among those who are seeking to study and work in Canada, the government of Canada will invest in strengthening the capacity of visa processing within the centralized Canadian network as well as in New Delhi and Chandigarh.

An official statement said that each issue of importance to Canadians, such as economic prosperity, national security, respect for international law and human rights, public health and environmental protection, and democratic values, will be defined by the relations that Canada and its partners maintain with the countries of the Indo-Pacific. The decisions that are made in the region will affect Canadians for generations, and Canada needs to play an active role in them.

Canada’s Minister of Foreign Affairs, Mélanie Joly, recently unveiled the country’s Indo-Pacific Strategy. This strategy portrays a comprehensive roadmap toward deepening its engagement in the Indo-Pacific for the next ten years. It aims to increase its consolidation in economic growth and resilience, contribute to regional peace and security, strengthen close ties between its people, and support sustainable development throughout the region.

The central principle of the Indo-Pacific strategy in Canada is that Canada acts for its national interests while also defending its values. The strategy has positioned Canada as a partner of reliability for the region, now and for the future. An ambitious plan has been constituted that provides for an investment of nearly $2.3 billion over the next five years.

To generate Canada’s peace and security interests, the government of Canada intends to invest $720 million. This investment includes $492.9 million to strengthen Canada’s naval presence in the Indo-Pacific and increase the Canadian Armed Forces’ participation in regional military exercises, while also investing $47.3 million in order to launch a new interdepartmental establishment to build the cybersecurity capacities of selected regional partners. To foster rule-based trade and support the country’s economic prosperity, Canada is planning to invest $240 million. This investment incorporates $31.8 million to establish Canada’s first agricultural office in the region to increase and diversify agriculture and agri-food exports to the Indo-Pacific, $24.1 million to create the Canadian Southeast Asia Trade Gateway to expand Canada’s business and investment networks in the region, and $13.5 million to expand natural resource linkages with its partners in the Indo-Pacific region in the areas of science, technology, and innovation, and trade and investments. There are various other sectors in which Canada is willing to foster its relationship with the Indo-Pacific region. To foster the close relationship between Canadians and the people of the Indo pacific, Canada will be contributing $261.7 million. This incorporates $74. 6 million to strengthen Canada’s Visa processing capacity within the centralized Canadian network as well as in New Delhi, Chandigarh, Manila, and Islamabad, to strengthen the relationship between its people.

While responding to the investment in strengthening the visa processing capacity, the Minister of Immigration, Refugees, and Citizenship, Sean Fraser, said that the Indo-Pacific region is critical for immigration to Canada and will continue to be in the future as well. The announcement made over the visa brings crucial new funding to bolster Canada’s visa processing capacity, at home and abroad. Canada is anticipating record-breaking growth in admissions in the coming years, where this funding will help foster greater diversity among the people willing to study and work in Canada.