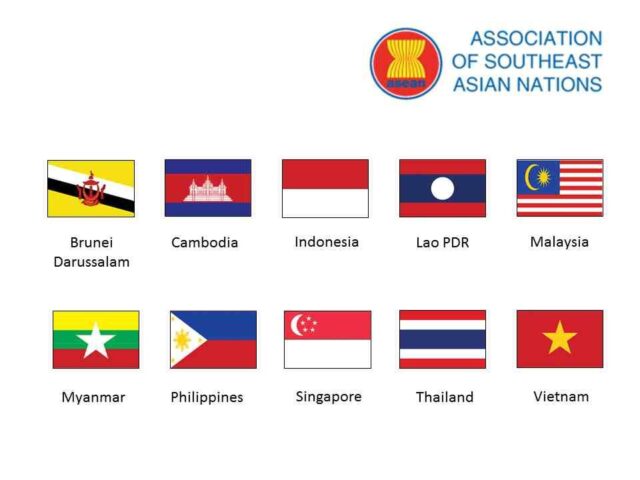 Leaders from Southeast Asia have arrived in Washington for the U.S.-ASEAN Special Summit which is expected to take place on May 12-13. The summit will be hosted by US President Joe Biden. It is expected that the leaders of the Association of Southeast Asian Nations (ASEAN) will engage in several events hosted by President Biden and other U.S. government officials during the two-day summit. This special summit is the second autonomous meeting of the ASEAN leaders in the United States of America. The first one was hosted by the then-President Barack Obama at the Sunnylands Center in Rancho Mirage, California, in February 2016. In this special summit, of all the other ASEAN countries, Myanmar’s military junta has been excluded while the outgoing Philippine President Rodrigo Duterte has opted out of attending the summit.

The Malaysian Prime Minister, Datuk Seri Ismail Sabri Yaakob arrived in the US on Tuesday for a four-day visit including meeting with United States President Joe Biden and ASEAN leaders.

This special summit was announced in the last week of February this year and as reported by White House spokesperson Jen Psaki it is a “top priority for the Biden-Harris Administration to serve as a strong, reliable partner and to strengthen an empowered and unified ASEAN to address the challenges of our time.”

An interview press report was uploaded on the official website of the Department of Press Briefing, the USA wherein the interviewer asked, “How – on U.S.-ASEAN Special Summit, especially on Myanmar or Burma, how does the United States plan to work with ASEAN to hold the military junta further accountable for the coup and the violence afterwards?” To which Mr Ned Price’s response was, “we support ASEAN’s decision to invite non-political representatives from Burma to high-level ASEAN events absent progress on the ASEAN Five-Point Consensus that was put forward.” Adding further, Mr Price also mentioned that the USA will follow ASEAN’s “precedent for the upcoming U.S.-ASEAN Special Summit”, and that, they are planning to continue following that precedent.

Edward Ned Price who is an American political advisor and is currently serving as spokesman for the United States Department of State, further added that the States will continue to support “ASEAN’s efforts to press the regime to urgently and to fully implement the Five-Point Consensus and including an immediate and meaningful visit by the ASEAN special envoy and facilitation of his engagement with all stakeholders, including representatives of the pro-democracy movement.”

China’s trade with ASEAN is nearly double that of the United States, reaching US$685 billion in 2020, with the US at $362 billion. This special summit will be a great opportunity for President Joe Biden to increase engagement with ASEAN. Thus, the special summit is being viewed as symbolically significant as it will be a milestone in the Biden administration’s attempts to engage with Southeast Asia, a region that is considered to be focal to facing China’s rising influence in the Asian continent.