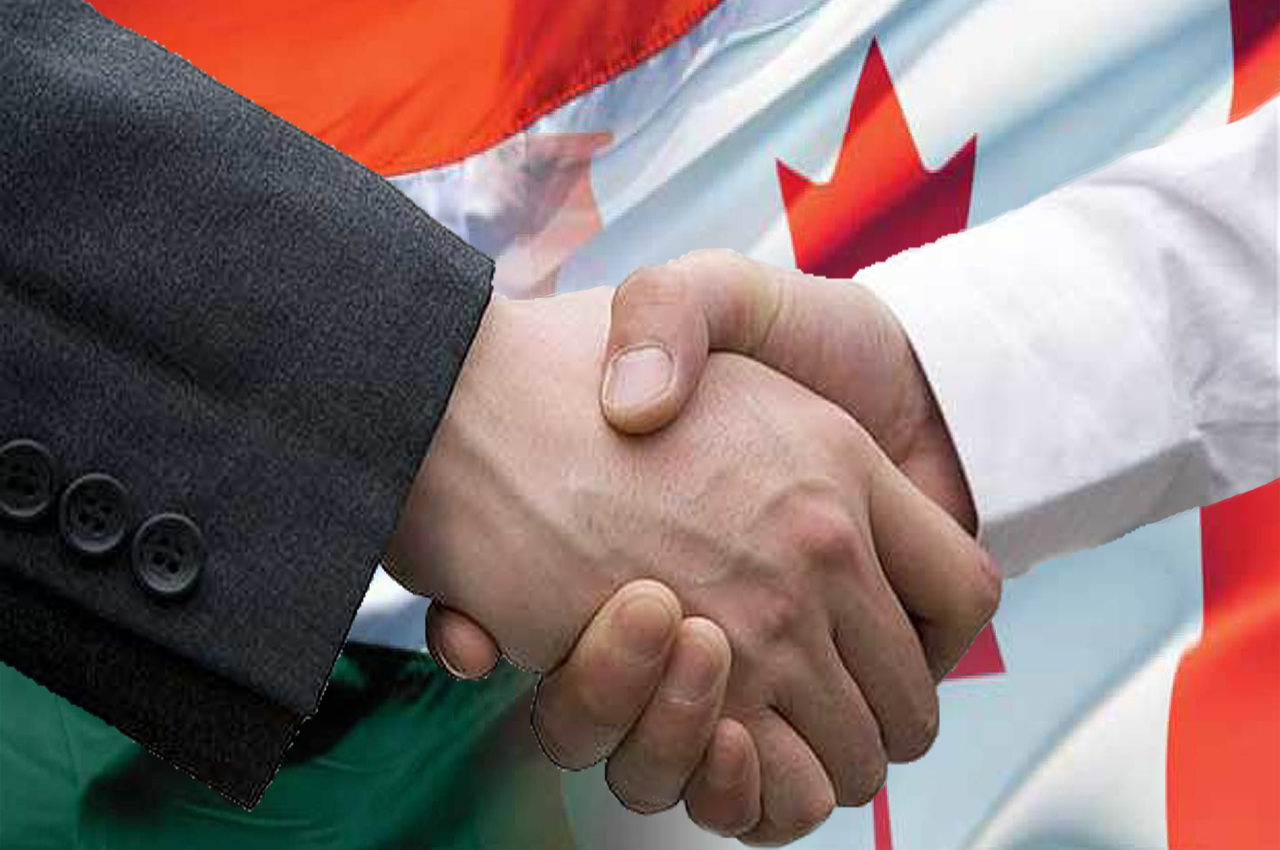 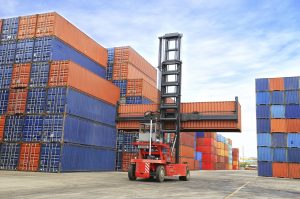 India and Canada witnessed an intensive diplomatic relationship in the 1950s and 1960s marked by generous Canadian help in the field of nuclear energy and economic assistance under the Colombo Plan. Ever since, much of the focus has been on improving and expanding economic relations between India and Canada. It resulted in a number of bilateral visits, which have helped in elevating economic relations to a higher level. India’s exports to Canada went up from USD 352 million in 1997 to USD 1970 million in 2016 registering almost a six fold increase. India’s imports from Canada witnessed nearly a tenfold rise from USD 313 million to USD 3647 million during the same period. Accordingly, Canada accounted for 0.76 per cent of India’s total exports and 1.02 per cent of India’s total imports in 2016. The balance of trade stood at USD -1676 million which is in Canada’s favor.

India’s category wise Exports to Canada Majority of the exportable goods from India to Canada are consumer goods, viz., nearly 55%. The rest are consumer goods, intermediate goods and capital goods. The trend in the basket of goods, based on the level of processing, has not undergone a significant shift over the years as the shares have remained stagnant over a period of ten years. This signifies that Canada is majorly importing goods from India to serve and meet the needs of daily life of its people. The major Indian exports to Canada are readymade garments, clothing accessories, textiles, cotton yarn, carpets, floor spreads, coffee, cotton, spices, light engineering goods, leather goods, rice, cereals, processed foods and, marine products, organic chemicals, precious stones and metals, knit apparel, woven apparel, machinery and Iron and steel.

On the other hand, the basket of importsfrom Canada comprise nearly 64% of intermediate goods and 36% of other categories. This signifies that India is mostly importing goods from Canada to serve its manufacturing and industrial sector. India’s main imports from Canada are news print, potash, asbestos, copper, minerals, industrial chemicals, vegetables (mostly peas and lentils), fertilizers, paper and paperboard, machinery, wood pulp, precious stones, and iron and steel.

List of supplying markets for a product imported by Canada in 2016 Product: TOTAL All products

It can be understood from the below table that although USA, China, Mexico, Germany and Japan are the biggest import partners of Canada but their import growth is negative. However, India, Vietnam and Korea are the countries whose import growth is positive signifying great potential and opportunities for enhancing the existing volume of trade.

Prospects for diversification of Canada’s imports

India-Canada Investment Story
The cumulative amount of Indian FDI from April 2000 to March 2017 in Canada was USD 32733 million as against Canadian FDI of USD 919.54 million in India4. Indian FDI has witnessed a marked increase in recent years, especially in IT and natural resource sectors, while Canadian firms have come in strongly in power and energy, oil and gas, equipment and services, environment products and services, telecommunications, and the financial sector. But, there have been continuous ups and downs in FDI outflows (see table below) from India with an increase of nearly 3 times during the period under review, while Canadian FDI inflows into India is quite low. Therefore,  although Canadian firms have been enjoying increasing success in the Indian market, Canada has a modest presence in India in terms of investment. The reason for such trends is the limited areas of operations.

Role of BIPPA and CEPA in enhancing trade and investments

There have been continuous efforts on the part of both the countries for expanding bilateral trade and investment. Among several initiatives, the 2009 framework agreement for the Comprehensive Economic Partnership Agreement(CEPA), the 2010 agreement on civil nuclear cooperation, and 2012 agreement establishing an annual ‘strategic dialogue’ at the foreign ministers level constitute the landmark agreements for expanding bilateral trade and investment between the countries.

The first India-Canada Strategic Dialogue was held in 2013 in Toronto and the second one in New Delhi in 2014, with a view to giving a long-term strategic direction to the bilateral relationship. With the visit of Indian Prime Minister Narendra to Canada on May 2015 in 42 years, the path-breaking agreement regarding the sale of uranium to India was passed. One of the main purposes of Prime Minister Modi’s visit to Canada was to invite Canadian pension funds to invest in his ‘Make in India’ programme; Canada has some of the largest pension funds which are looking for long-term and secure investments with decent returns and want some certainty on their returns; the Indian side has objections to the clause on international dispute settlement. The bilateral Foreign Investment Promotion and Protection Agreement (BIPPA) is pending for approval since 2007.

Likewise, negotiations on the Comprehensive Economic Partnership Agreement (CEPA) have remained slow since 2010; the ninth round of negotiations was held in March 2015.

Potential Areas of Cooperation between India-Canada

Canada has the potential to be a partner in India’s economic transformation. India ranks high in talent driven innovation and there is ongoing collaborative research in areas such as biotechnology between the two countries. There is huge potential for cooperation in the nano sciences. There are already advanced joint research programmes going on between the two at McGill University. Further, as Canada holds some 20 per cent of world’s fresh water, India, in particular, needs to access Canadian know-how in water conservation and water development technology. Canadian experiences in food preservation, food processing, and transportation over long distances and time are incomparable. So are its management techniques in the area of very large commercial farms. Logistic costs in India are three times the global average; some 21 million metric tonnes of food-grains is lost due to lack of sufficient storage and distribution facilities, for instance. India could learn from Canada’s knowledge and expertise in this area.

As India needs improvement in education, health care and Infrastructure development, Canada can help India in these. Further, India is on course to building one hundred digitally-driven ‘smart cities’, five new Indian Institutes of Technology and five new Indian Institutes of Management besides four new All India Institutes of Medical Sciences (AIIMS). Canada could help in building and connecting the IITs and AIIMSs with Canadian universities and hospitals. Canada also holds prospects for India’s energy security. Canada, which holds the third largest reserves of oil and gas with an estimated 173 billion barrels of oil reserves and 1300 trillion cubic feet of natural gas. Canada
has increasingly become a petroleum economy; fossil fuels accounted for 40 percent of its exports in 2014. With Russian gas pipelines going towards China, Canada is eying India as a potential large market for its gas exports.

From the foregoing assessment, it is clear that Indo-Canadian economic and business relations have the potential to touch great heights. However, the need of the hour is to exploit the potential and opportunities that both countries offer. The target of enhancing bilateral trade to a level of USD 15 billion seems attainable if both the countries capitalize every opportunity to increase the existing degree of economic and business relations. As the present trade which is in the range of $6 billion is much below its potential, there is a need to conclude CEPA in a time bound manner for ensuring higher levels of trade in goods and services. Both the countries should also leverage from potential benefit of business-to-business interface and, therefore, the importance of CEO Forum to provide the required perspective for improvement in bilateral trade and investment is required.