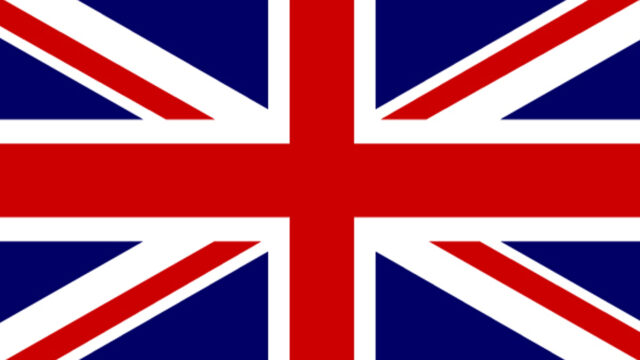 The United National Human Rights Commission (UNHRC) has continued to keep a track of the status of human rights and proposes initiatives to promote them in countries all over the world. The organisation uses a regional grouping system for its membership and United Kingdom (UK) was elected as one of the members for the tenure 2021-2023. While the membership is periodic, the timing for UK’s presence seems perfect. Recently, UK’s Foreign Secretary Dominic Raab addressed the 46th session of the UNHRC on 22 February 2021 and suggested a road map to countries all over the world for nurturing an eco system on the fundamentals of human rights.

UK is one of the founder members of UNHRC and has consistently worked to promote democratic and civil rights through it. In his February address, Foreign Secretary Raab emphasised the need to make the UNHRC effective by establishing mechanisms and collaborating with international partners to ensure that international human rights obligations were fulfilled. He spoke at length about the dire situation in Russia, Belarus, China, Hong Kong, South Sudan, Sri Lanka, Tibet. He insisted on organising fact finding missions and getting access especially to Chinese interiors to fight systematic human rights violations that have been evident against the Uyghur Muslims. He condemned the military coup and demanded that democracy be restored and respected.

Foreign Secretary Raab indicated his concern about the democratic spirit in various countries being challenges especially with the rise of China. Earlier in January 2021, he had commented on how China had “misled the world about the true purpose of the National Security Law” after the arrest of demonstrators in Hong Kong.

As his concerns become public, it leaves one to ponder how democracies are struggling more with the pressures of a pandemic as well as discontent domestically. A recent survey done by the Freedom House, an organisation that has worked on democracy index since 1941 concluded that “democracy and pluralism are under assault”. From rise of fanatic nationalism, to attacks on minorities, to lashing against the migrants, the countries all around the world are facing turmoil and hence the tenets of democracy are being questioned.

Thus UK’s voting rights in the UNHRC hold much relevance at the moment. The firm approach towards fact finding missions as well a problem solving approach will atleast make it difficult for states like China and Myanmar to complete disregard the will of the people and their basic rights. If the international community comes together to address the violations, a global platform can help make a difference to the world. The withdrawal of the United States from UNHRC in 2018 under President Trump had the organisation almost toothless. China in the past has defied the international understanding of human rights per say. Thus UK’s resolve to use the UNHRC as a ‘megaphone’ to stress the definition of human rights might accentuate the relevance of human rights again. However, as always China’s response to international norms is yet again something to be seen.