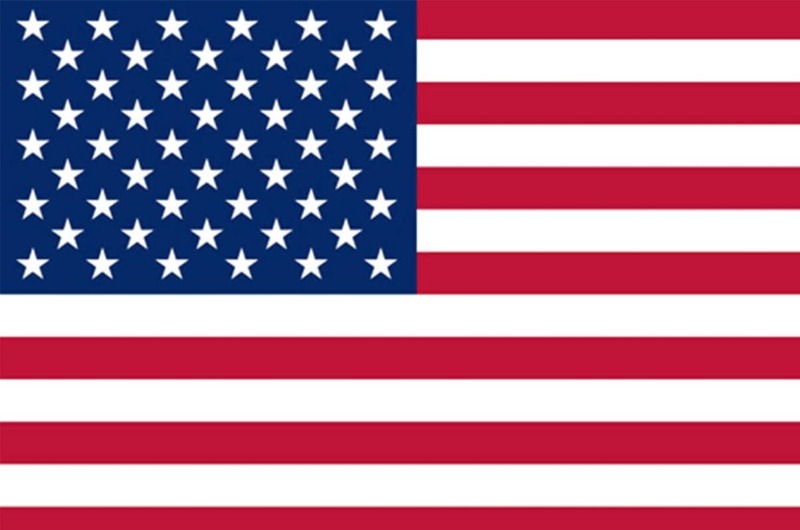 The previous week spelled disaster and kicked in panic among the foreign students in the U.S. after the Trump administration announced that their stay in the States would be cut short owing to the online classroom mode opted by most of the educational institutions in the country. Trump declared that the study visas of those immigrants are liable for cancellation whose new courses were slated to commence online, since their physical presence in colleges and universities has now become dispensable.

The oppressive policy stated that unless the students opt for an in-person tuition course, they would not be allowed to reside in the country. The students who had already returned to their home countries owing to the pandemic-induced online teaching pedagogy, were told that their return back to the States is in doldrums. They would not be granted permission to return for the very reason that the courses have now been made online.

The stratagem brought within its ambit the F-1 and M-1 visa holders. These visas are issued for academic and vocational purposes to overseas students coming to study and work in the States. As noted in a BBC article, agency data revealed that 388,839 F visas and 9,518 M visas were issued last year.
The policy brought the Trump administration under fire for its “arbitrary, capricious, an abuse of discretion”, as stated in the lawsuit filed against the government decision by MIT and Harvard, two days after the announcement. As many as 59 universities came forward to support the foriegn students and fight for their status quo and accused Trump of wanting the schools and universities to re-open.This government decision is also said to have been made keeping in view the reelection sought by president Trump in the November presidential polls. He has been wanting the educational institutions to re-open as an indication of recovery post the pandemic.
Meanwhile, the universities emphasised on the need for following the social distancing norms to control the spread of the virus. Premier institutions like Harvad and MIT announced that the lectures would carry on virtually in the new session as well, owing to the increasing concerns over the safety of the students in the light of the fear of Coronavirus community spread.
According to the recent reports, the Massachusetts District Judge Allison Burroughs said that the government and the suing parties have come to an agreement, which revokes the previous order. Now the March policy would again be reinstated which permits the immigrants on students visas to take online classes without having to fear the legitimacy of their stay in the country. Foriegn students travel large numbers to the US every year, generating prominent revenue for universities and the US economy.