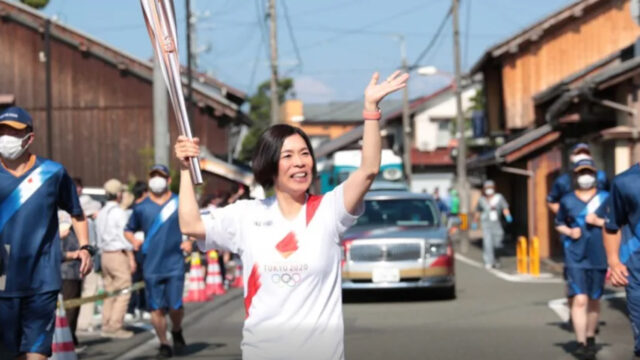 In light of the Olympic Games to be held in less than two months, Japan has been busy in taking measures to curtail the virus spread. Japan is currently facing the fourth wave of the virus and is expected to extend the emergency measures. The Olympics 2020 was postponed due to the pandemic and is due to happen from 23 July to 8 August 2021 in Tokyo.

Countries all over the world are witnessing unprecedented times struggling with the recurring waves of the Coronavirus. Several parts of South Asia are experiencing extreme conditions and high rate of infections. As a result, the lockdowns, strict measures and shutting down of social gathering avenues has become a norm. Japan too has imposed strict regulations since April 2021. Prime Minister Yoshihide Suga described the situation as “highly unpredictable”. There have been speculations about limited foot fall during the games for locals. Fans from abroad will not be allowed to attend the event due to the fear of pandemic.

The official media partner of Tokyo Games 2020, Asahi Shimbun requested for the cancellation of the event in light of the risks involved. The newspaper ran an editorial citing challenges involved and how the summer games will add strain to the medical system in the country. There has been a general opinion protesting against the summer games but the Japanese government is still in the process of consideration. CNBC reported that the vaccination status was around 5% and even Tokyo is under emergency operational measures.

Dick Pound, a senior member of the International Olympic Committee said that the games will go as per the plan and there were many protocols that had been put in place. It was necessary that the people coming in were vaccinated. On arrival, everyone will have to stay in a bubble. Though the high level officials in Japan seem optimistic, the United States has issued warning against travel to Japan. If the fourth wave worsens, other countries might follow suit. However, the authorities are hopeful and are busy in preparations. The restrictions are expected to bring the current numbers down to be able to proceed with the plans. Japan is currently practising travel restrictions from 159 countries and has imposed quarantine measures accompanied with a necessary COVID negative result certificate.