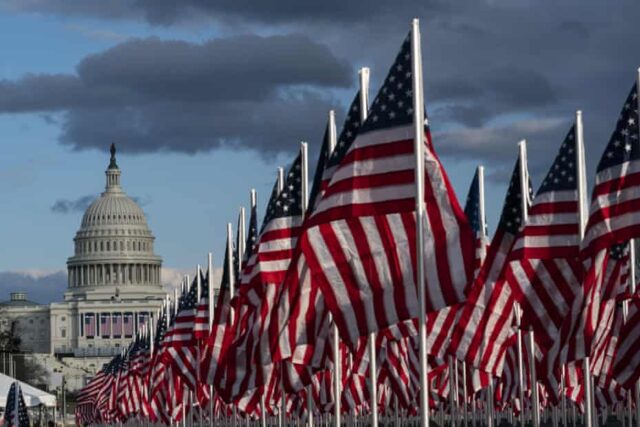 President Joe Biden in December 2021 will hold a virtual ‘Summit for Democracy’ to bring together countries across the globe at a single platform. The two-day summits from 9th to 10th will come as the basis to tackle authoritarianism, fight corruption and advance human rights. In addition, these subjects will be addressed at the summit. The summit will host leaders from various governments, civil society, and the private sector. Although the list of participating countries is yet to be disclosed, countries like Brazil and Taiwan have been showing/displaying keen interest to be a part of it. In a separate announcement, it was announced that the participants will discuss ‘Challenges faced by the democracies’ and make a commitment to defend towards stability and peace across the globe.  Further issues like the Covid-19 pandemic, the climate crisis, and deepening inequalities will be discussed.   “In his first six months in office, the President has reinvigorated democracy at home, vaccinating 70% of the population, passing the American Rescue plan, and advancing bipartisan legislation to invest in our infrastructure and competitiveness,” said the announcement also mentioned.

During Donald Trumps’ Presidency, the US failed to successfully hold its ‘America First’ mantra, it also cut off from multiple treaties, and the lack of leadership during the pandemic didn’t help the US. While running for the President’s office, Biden promised an American re-engagement with the world and to renew the American democracy. To counter these, this can be seen as the efforts to make the US a leader again.

The summit is also being seen by many experts as a way to counter China and lessen its influence and dominance over the different regions of the world. In his March 2021 ‘Interim National Security Strategic Guidance’ to agencies and departments, Mr. Biden had written: “I believe we are in the midst of a historic and fundamental debate about the future direction of our world. Some argue that, given all the challenges we face, autocracy is the best way forward. And some understand that democracy is essential to meeting all the challenges of our changing world.”