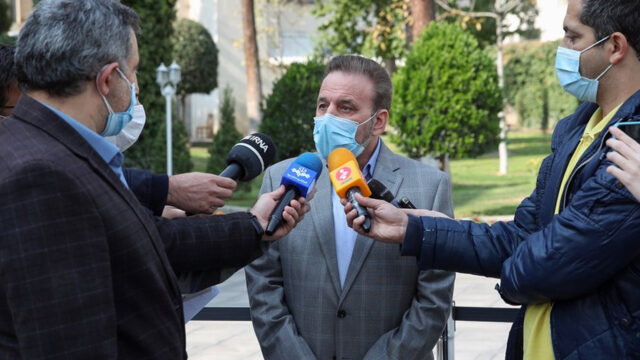 The failure of the US policy towards the Shia crescent has created a significant risk for regional stability in the region. The USA and Iran had a deadly series of verbal wars which created significant tensions between them. Following a lethal conflict with Iran has led to a rise in petrol prices as their new energy policy aims at balancing their economic crisis which has worsened their exports due to American sanctions. Tensions with Iran bubbled to the max when an Iranian military commander, Qassem Soleimani was assassinated and Tehran bombed two US troops bases in Iraq. This would lead to a wider possibility of deliberate tank traffic and Iran- US tensions in the Persian Gulf to the Gulf of Oman, which feeds in the Arabian Sea and rest of the world.

The chance is rising that the Iraqi government will expel U.S. troops this year, and popular resistance from some Iraqis against Iran’s influence there will strain the Iraqi state. However, it’s very unlikely that the US would call back their troops as it helps them maintain their unilateral dominance over Iran. The United States faces an all too real risk that events in Iraq will trigger a much more serious clash between the United States and Iran in Iraq as well as Iran in the rest of the region. Not to mention that the United States will face major Iraqi hostility over its use of force in Iraq despite opposition from the Iraqi government. The United States has again slashed its official presence in Iraq. At the same time, Iraq has no clear path towards unity, the creation of either a feasible political system or an effective government, or the prospects of economic recovery. Coping with a new crisis of each given day often seems beyond America’s reach and declining confidence of its Arab strategic partners in the Gulf region.