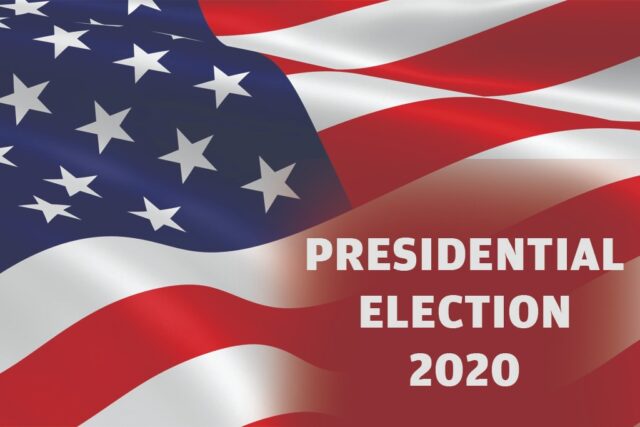 However, these elections are going to go down in the history of the United States of America as the most unconventional presidential elections ever held due to the coronavirus. Amid growing uncertainty over a spreading virus and an increasing chances of an economic meltdown, the candidates have been trying to demonstrate as to how they would lead America amidst growing number of cases, concerns of testing kits and vaccines, travel bans and crowd sizes, a falling economy and socially disrupted society. While the current US president, Donald Trump is not party to accepting the rise of corona cases in America. He has not only challenged data on the virus’s death rate by WHO but has also understated the effects of the virus and compared the number of deaths to the common flu not focusing much over the need of a lockdown. He also stated in March  that the USA would soon come up with vaccines to treat the virus, but scientists around the world claim that vaccines will not make it until at least the middle of next year. On the contrary, Biden has come up with a detailed plan on increasing free of cost tests, boosting hospital capacity and being able to provide free of charge vaccines. He has also criticized Trump’s efforts in combating the virus, putting political pressure on the Republicans for action during his campaign speeches.
To add to the upcoming US elections, the first Presidential candidate debate which was held on 29th September, 2020 was a mockery and has been condemned globally. The debate saw Trump mocking Biden for always wearing a mask which in turn became a joke on Trump as he and his wife, Melania Trump tested COVID positive on 2nd of October, 2020. Both of them have been in isolation in the White House. During the late hours of 2nd october, Trump was taken to the hospital after he was given oxygen in the White House. He is now under control but is still hospitalised at Walter Reed Hospital. Vice President Mike Pence who has tested negative will be taking Mr Trump’s place at a Make America Great Again event in Arizona. These campaign rallies have been hugely controversial in the midst of a pandemic – with people closely packed together, no social distancing, and many people not wearing face masks. No matter whoever makes it to the White House, it will be a long wait before they are taken seriously by the rest of the world.