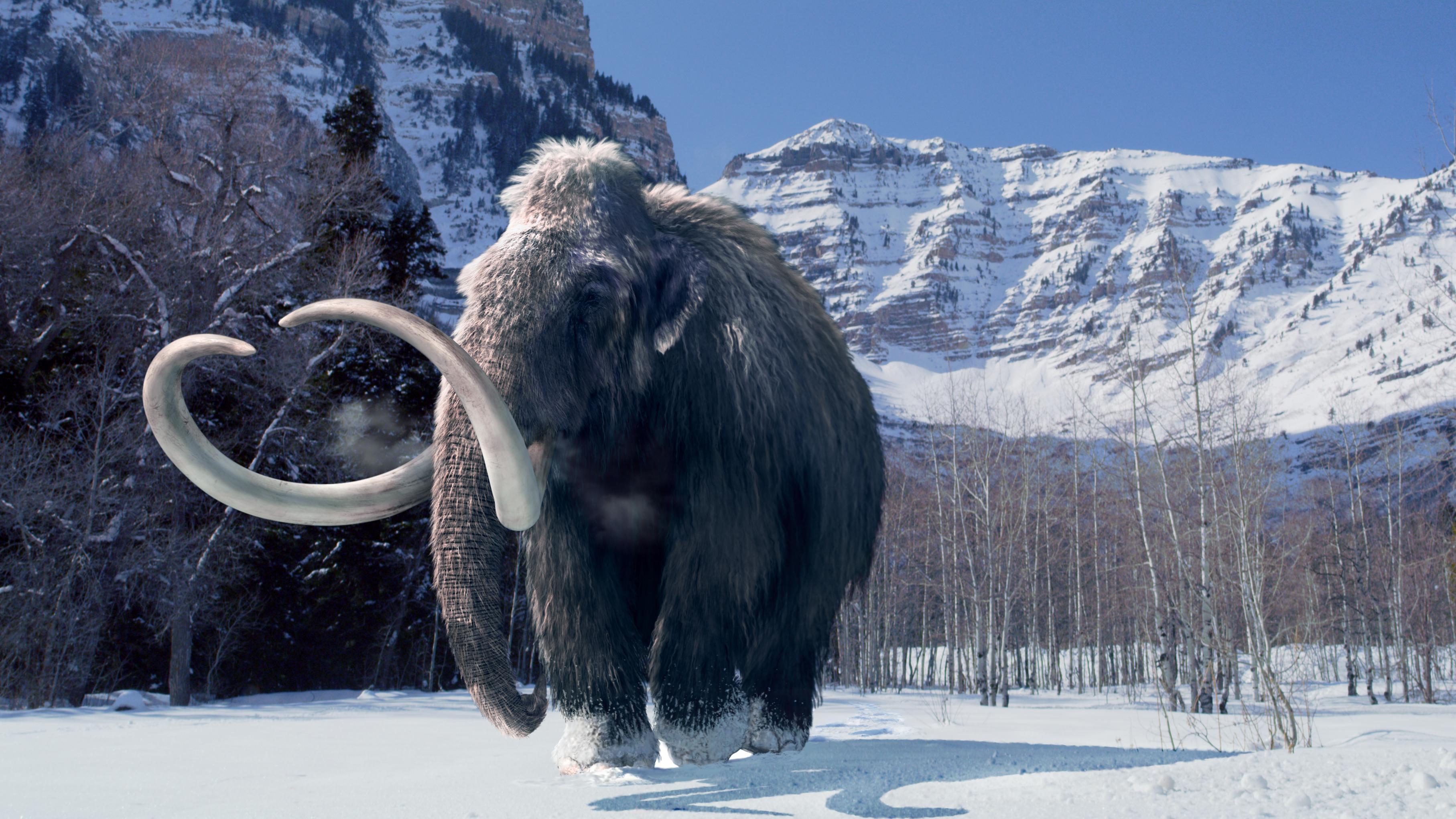 Bursting the myth that human ancestors caused the extinction of large mammals and other such species, a study reveals that environmental changes were responsible for their demise

Africa today does not have more than five large mammal species. However, this was not always the case. A recent research study published (in the Science journal) in November has changed the way anthropologists and paleontologists view African extinction. According to this study, the extinction of large mammals from the Earth’s ecosystem can be attributed to persistent changes in environmental conditions. Scientists have believed till now that interference by tool-bearing and meat-consuming human ancestors to be the cause of the annihilation of Africa’s large mammal species, such as the ancient woolly mammoth. Recent findings reject this hypothesis, suggesting that grassland expansion due to the decrease in atmospheric carbon dioxide levels to be the main cause of their demise.

Faith averred that the study is a major step towards understanding the depth of anthropogenic impacts on megaherbivore communities. He said, “Despite decades of literature asserting that early hominins impacted ancient African faunas, there have been few attempts to actually test this scenario or to explore alternatives” and the study “provides a convincing counter-argument to these long-held views about our early ancestors.”

A dataset of over a hundred groups of fossils dating back to seven million years ago was evaluated in order to quantify changes in the megaherbivores. The study also examined records of climate change in global atmospheric CO2, stable carbon isotopes of East African fossil herbivore teeth, and records of stable carbon isotopes of vegetation structure.

Inferences from the study unveil the drastic difference between the ancient and current African ecosystems, outlining the diversity of ancient megaherbivore communities and extinction of twenty-eight lineages over seven million years. For instance, three million years ago the African hominin, Australopithecus afarensis, shared its Ethiopian woodland landscape with giraffes, rhinos, hippos, and massive elephant-like species.

Findings assert that the reduction of atmospheric CO2 led to the expansion of grasslands, which in turn caused the savannas to become more open and less woody. Since the African megaherbivores survived primarily on woody vegetation, food shortage led to their gradual disappearance. This also poses further questions on the extinction of other animal species due to the change in atmospheric CO2 levels, previously blamed on ancient hominins. It evokes discourse about the demise of African carnivores that fed on the large mammal and perhaps became defunct with the extinction of their giant prey.

In conclusion, the study suggests that changing climate and environment played the key role in early African extinctions. Faith added, “It follows that in the search for ancient hominin impacts on ancient African ecosystems, we must focus our attention on the one species known to be capable of causing them – us, the Homo sapiens, over the last 300,000 years.”

Australia to Spend $804 million in Antarctica