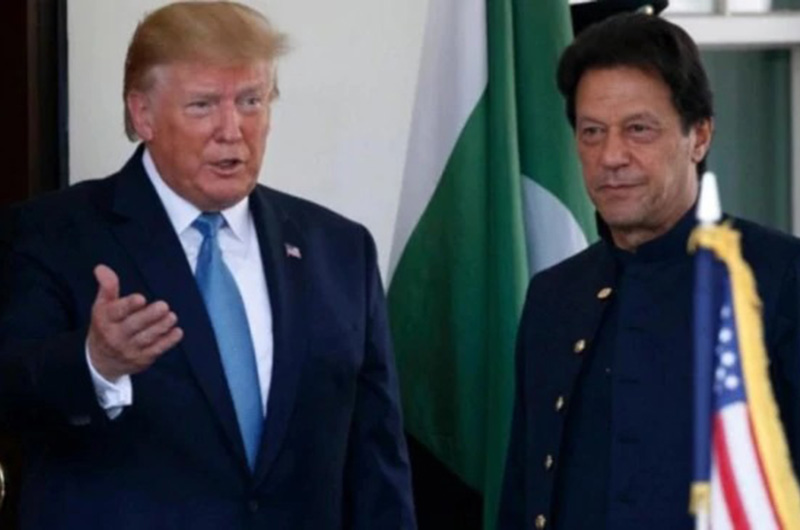 The State Department of USA on Wednesday said America will shortly resume talks with the Taliban. Pakistan hailed the announcement of the resumption of the stalled talks.

Zalmay Khalilzad, the US negotiator on Afghanistan, will head to Qatar to “re-join talks with the Taliban” to discuss future course of action. Peace talks focuses on “intra-Afghan negotiations” which could result in a “peaceful settlement” of the war.

Above all, the aim is to specifically reduce violence so that ceasefire agreement could get some headway, said in a statement in Washington. In September, President Donald Trump abruptly called off peace talks with the insurgents because a US soldier was killed in a suicide attack in Kabul.

On Thursday, Pakistan Foreign Office said, “We hope that it (the talks) will lead to intra-Afghan negotiations and ultimately to a peaceful and stable Afghanistan”. Furthermore, the statement reads, “Pakistan encourages all parties to the conflict to engage constructively as a shared responsibility.”

It said Pakistan always discouraged military solution to the conflict in Afghanistan. The Foreign Office said “An inclusive peace and reconciliation process, involving all segments of the Afghan society, is the only practical way forward,”

President Trump paid an unannounced and secrete visit to Afghanistan last week. He went to celebrate Thanksgiving with US soldiers posted in Afghanistan. There he revealed that the US and the Afghan Taliban have resumed peace talks.

His visit to Afghanistan came after a prisoner swap with the Taliban. The swap aimed at resuming peace negotiations to end the 18-year-long war in Afghanistan.

The Taliban freed two Western academicians as part of the swap deal. They held hostage America’s Kevin King and Australia’s Timothy since 2016. In exchange, Taliban asked for three imprisoned senior militants of their group.

President Trump lay emphasis on ceasefire and said that the terms of the deal would have to include a Taliban ceasefire as well. Pakistan played a significant role in bringing both the parties on the table to resume the dialogue process in Doha later this week.

Khalilzad, on his way to Doha, made a stopover in Kabul to take the Afghan government into confidence regarding peace negotiations.